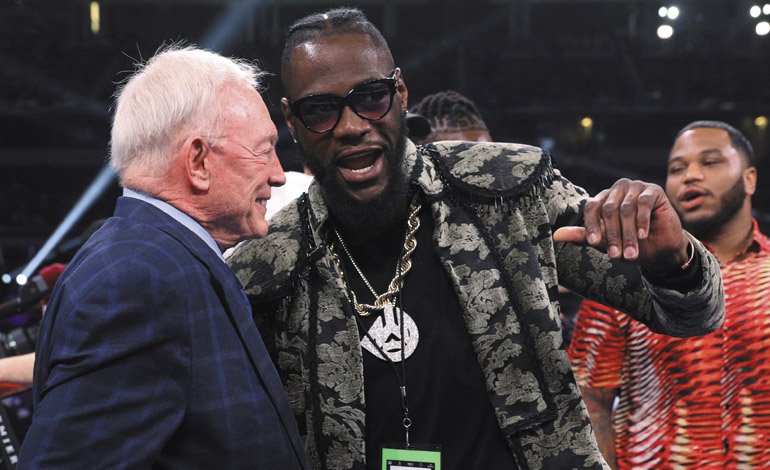 WBC heavyweight champion Deontay Wilder will defend his title on May 18 at Brooklyn’s Barclays Center against mandatory challenger Dominic Breazeale.

Having Wilder and Joshua in the same ring will take time. Tyson Fury, who was expected to face Wilder in May, decided to seek other opponents rather than an immediate rematch with Wilder. The two tied in December.

Breazeale, also 33, is 20-1 with 18 knockouts. His lone loss came to Joshua nearly three years ago. He proceeded to string together three victories since then, two of them at Barclays, to receive his shot at Wilder.

The Wilder-Breazeale match will be broadcast on Showtime. Wilder turned down a lucrative offer from DAZN, the streaming platform, to broadcast this fight and several others. AP