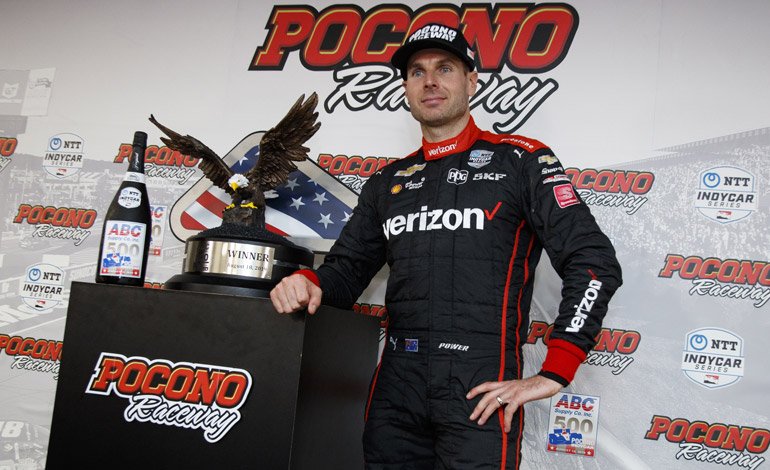 Australian driver Will Power won the Pocono 500, a storm-shortened event, extending his string of victories to 13 in the IndyCar class seasons, while American Josef Newgarden increased his lead in the overall standings.

The race was stopped by lightning after 128 of the 200 scheduled laps on a 2.5-mile (4 km) course at Long Pond, Pennsylvania.

– Result of the Pocono 500 race in the IndyCar:

– General classification after 14 of the 17 tests: