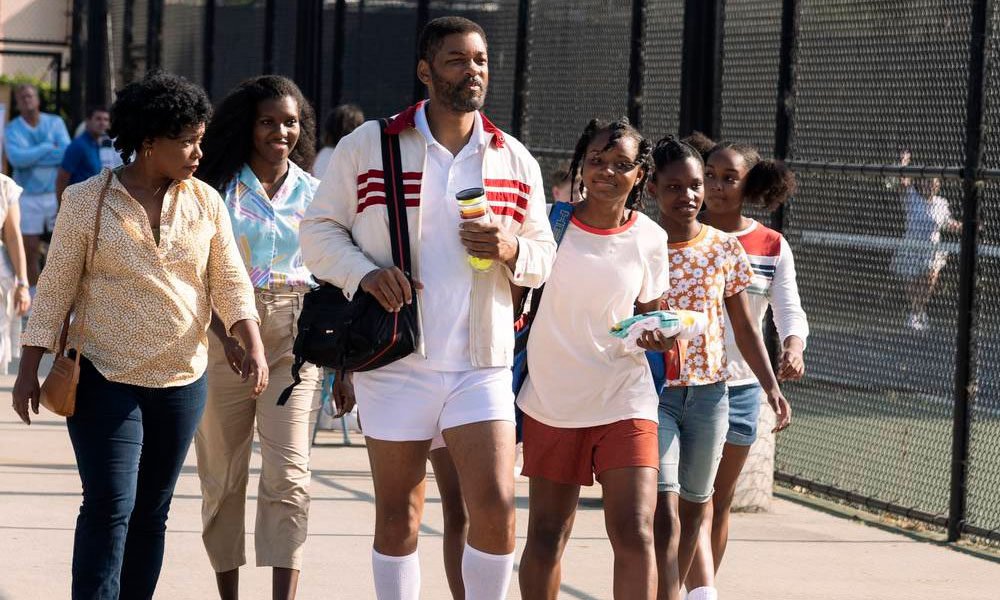 Will Smith plays the father of the sisters Venus and Serena Williams in “King Richard”, a Warner Bros. film directed by Latino Reinaldo Marcus Green and which released its first trailer this Wednesday.

The double nominated for best actor for “Ali” (2001) and “The Pursuit of Happyness” (2006) takes on the role of Richard Williams, who from Compton, one of the most dangerous neighborhoods in Los Angeles (USA). .), led his daughters to the top of world tennis.

The trailer gives some glimpses of the struggles the Williamses faced, from racism to machismo, and how their father went all out to make them racket stars.

You can also read:  Nadal returns to Paris in search of his 1,000 victory and his second indoor title

“Venus and Serena are going to rock the world,” says Smith in this first preview of “King Richard.”

“King Richard” will premiere on November 19 in US theaters and on HBO Max at the same time.

Smith was also involved in this film as a producer while his wife, fellow actress Jada Pinkett Smith, is listed as an executive producer.

In addition, both Venus and Serena Williams are executive producers of “King Richard.”

“King Richard” marks a very important leap in the career of Marcus Green, a Puerto Rican-born filmmaker who caught the attention of the film industry with “Monsters and Men” (2018).

He has another very interesting project on the horizon, since last March it became known that Paramount hired him as the director of a biographical film about Bob Marley. EFE (HN)