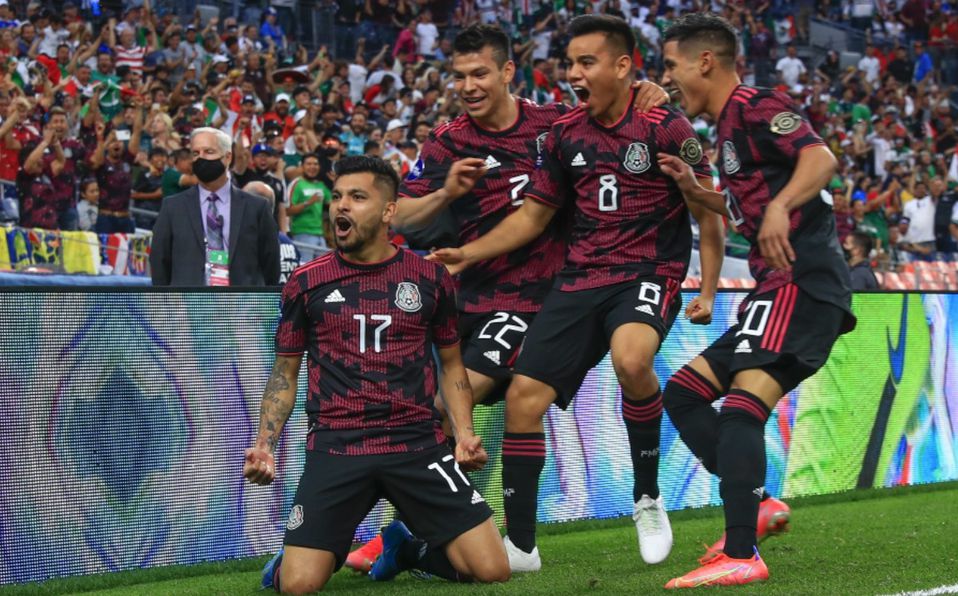 With Raúl Jiménez, striker for Wolverhampton in England, and without Hirving Lozano, winger for Naples in Italy, this Friday the Mexican team presented the roster with which it will play the first three Concacaf Octagonal World Cup qualifying matches in September Qatar-2022.
Despite the fact that the Premier League of England had announced that its clubs would not yield players to teams whose countries were on the red list of countries with high rates of covid-19 infections, Raúl Jiménez did receive consent to participate with the Mexican team .
Jiménez will return to the Tricolor after the skull fracture he suffered in the Premier League on November 29, 2020 due to a head clash with David Luiz, Arsenal’s Brazilian defender.
Also on the list of coach Gerardo Martino are five other European legionaries: defenders Néstor Araujo of Spanish Celta de Vigo and Johan Vásquez of Italian Genoa, midfielders Edson Álvarez of Dutch Ajax, Andrés Guardado of Spanish Betis, and forward Jesús Corona of Portuguese Porto.
Hirving ‘Chucky’ Lozano was not cited after he suffered a head and neck injury in the Gold Cup and only returned to play for Napoli at the start of the Italian league.
– 11 bronze medalists –

You can also read:  Colombia draws in the final and saves a golden point against Argentina

You can also read:  United States champion of the Concacaf Nations League