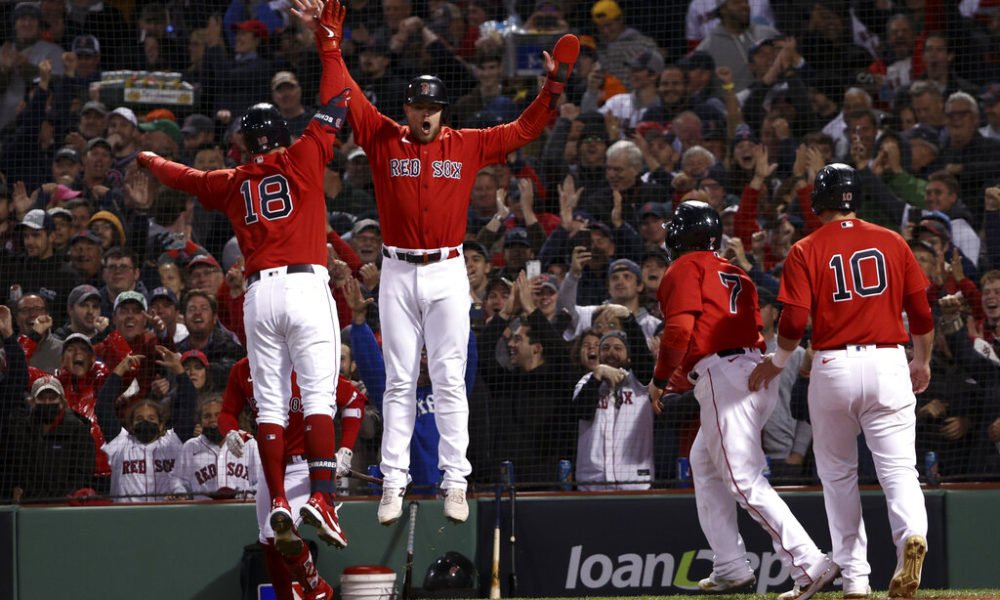 With a Grand Slam from slugger Kyle Schwaber, the Boston Red Sox beat the Houston Astros 12 × 3 on Monday, to put the championship series in the American League 2-1 in their favor.

The best-of-seven series will continue on Tuesday with Game 4 at Fenway Park in Boston.

With this Grand Slam, the Red Sox became the first team in the history of the playoffs to hit three homers with the bases loaded in two straight games, since in the previous game two were sounded by Cuban JD Martínez and Dominican Rafael Devers, who tied him in the first and second innings of that game.

Those from Boston, who have seven victories in eight games in this postseason at home, dispatched four homers in today’s challenge, to guarantee the victory to the Venezuelan starter Eduardo Rodríguez (1-0) and the defeat to the Mexican José Urquidy (0- one).(AFP)