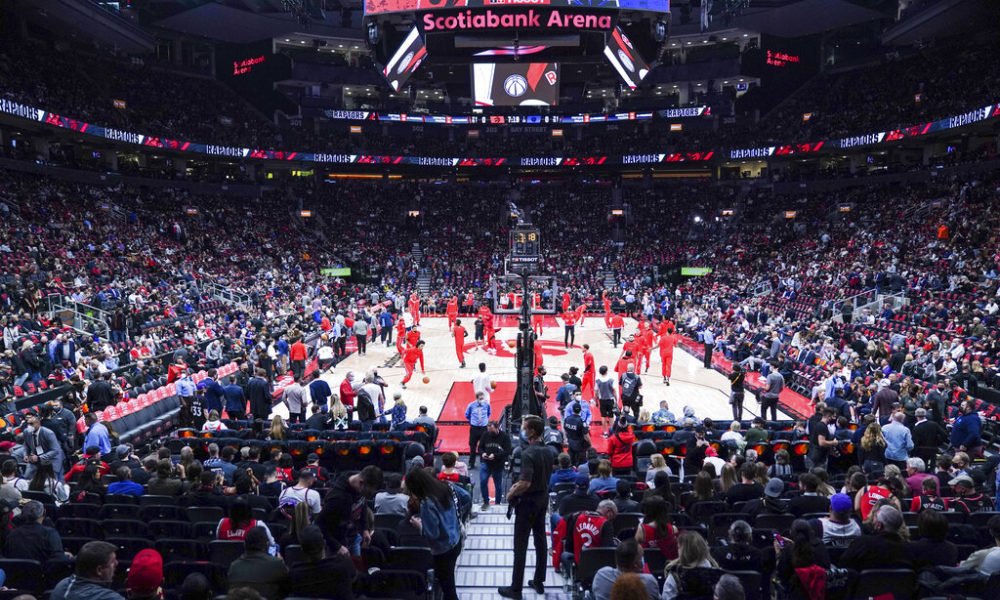 Bradley Beal scored 23 points and Monrezl Harrell added 22 in his debut for the Washington Wizards, who beat the Raptors 98-83 on Wednesday night, to spoil their return to Toronto.

Kyle Kuzma – acquired along with Harrell in the trade that sent Russell Westbrook to the Lakers – scored 11 points and grabbed 14 rebounds for Washington.

Spencer Dinwiddie, obtained from the Nets in the same four-team trade, had 13 points for the Wizards, who held an even 29-point lead to give new coach Wes Unseld Jr. a victory in his first game.

Fred VanVleet had 12 points and rookie Scottie Barnes posted the same number on his debut, but the Raptors’ performance was disappointing.

You can also read:  Dennis Schroder is not satisfied with his role in the Lakers

The team played in Toronto at home for the first time since February 28, 2020, when they lost to Charlotte. The Raptors moved to Tampa last season, due to border restrictions imposed by Canada due to the pandemic. (AP)