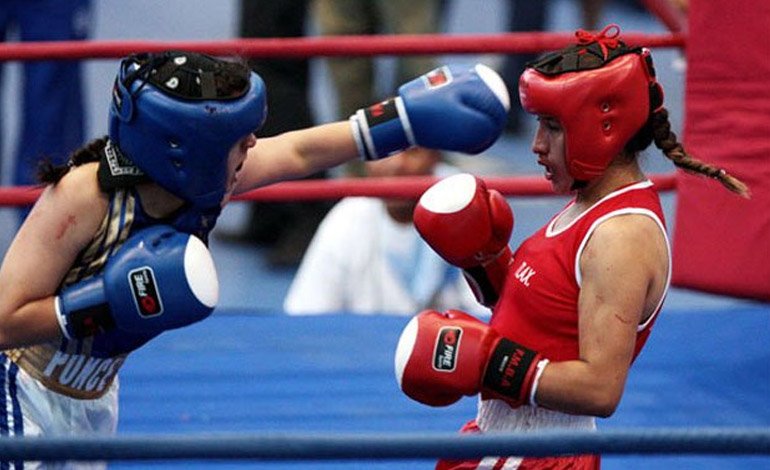 The International Olympic Committee (IOC) approved the quotas and qualification system for the Tokyo 2020 Olympic Games boxing tournament, the organization of which was withdrawn in May to the International Amateur Boxing Federation (AIBA) due to governance problems.

The number of men falls from 250 to 186 (in eight weight categories, instead of the ten in Rio), as approved on Wednesday by the IOC Executive Commission, whose decisions have yet to be formally validated in its session.

You can also read:  "Tamers" of Cuba devastates "Otomans" of Ukraine

One last qualifying option will be offered to boxers during a final world tournament.

In contrast, the next men’s and women’s boxing World Cups organized by AIBA in Russia in September and October will not qualify for the Tokyo Games, contrary to what happened in the past.

The cities that will host the qualifying tournaments “should be known soon,” added Connell, who noted that they will be chosen “between hosts of recent or future Olympics.” AFP