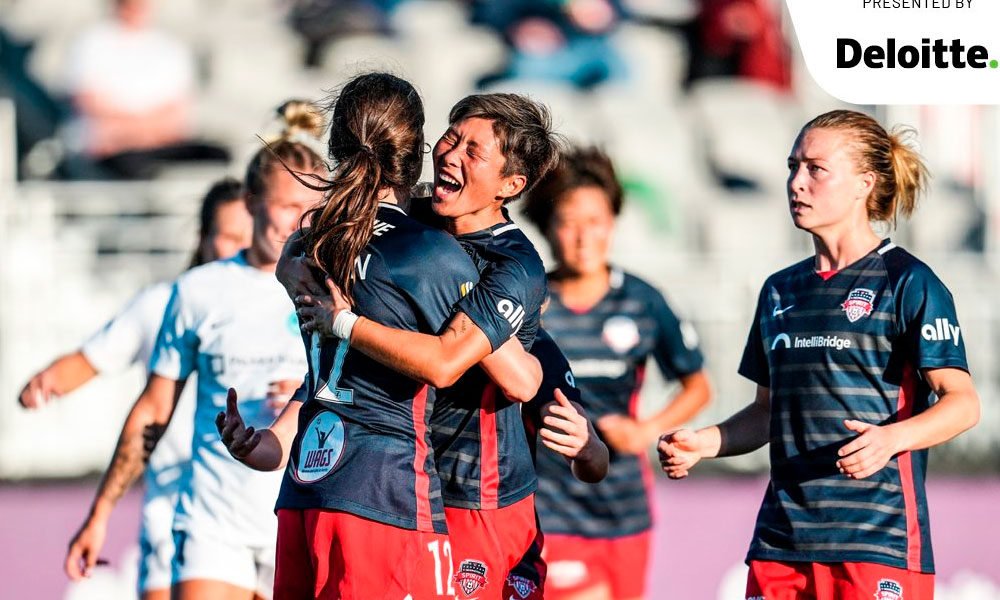 The National Women’s Soccer League (NWSL), which is the women’s professional soccer league in the United States, announced that this weekend’s matches will not be played following allegations of sexual harassment known in recent days.

The commissioner of the NWSL, Lisa Baird, stressed in a statement that this season is being “incredibly traumatic” for the players and staff of the league and took “full responsibility” for their role in these events.

«I am very sorry for the pain that many are feeling. Recognizing that trauma, we have decided not to go out into the field this weekend to give everyone some space to reflect, “he said.

You can also read:  Aston Villa-Everton postponed due to coronavirus

Baird said this decision was made in collaboration with the Soccer Players Association (NWSLPA), which in recent days has vigorously attacked the league for its inaction over the years regarding these scandals.

The cancellation of these games comes after North Carolina Courage coach Paul Riley was fired on Thursday.

The former technician was accused by several players of sexual harassment and coercion, among other behaviors, in a report published by The Athletic portal.

It is not an isolated case since since August different accusations have been made known against Richie Burke, who was the coach of the Washington Spirit team, of having created a macho and abusive environment within the locker room.

Burke was eventually fired after an investigation.

Players have harshly criticized the league in recent days for failing to protect female footballers and for failing to take forceful steps to investigate – and not repeat – these behaviors.

One of them was Megan Rapinoe, American soccer star and a great figure in the feminist struggle in sport.

«To all those who were in a position of power and who let this happen, who heard it and let it be (…), FUCK YOU. You are all monsters and you can present your resignations immediately, ”he wrote on Twitter on Thursday.

Another female soccer icon in the US, Alex Morgan, pointed directly to the responsibility of the NWSL.

You can also read:  Guardiola is already the coach with the most wins in the history of City

Morgan, who shared several emails to prove the league’s neglect of allegations by female footballers, argued that the NWSL “failed to protect its own players from this abuse.” EFE (HN)