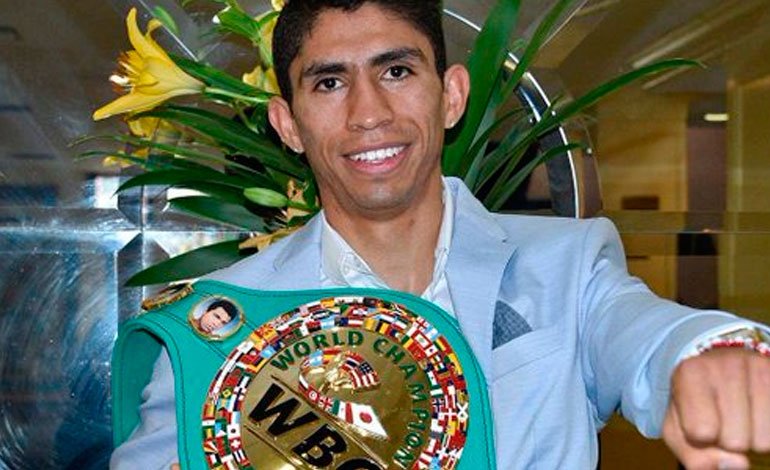 The Mexican Rey Vargas, world champion super bantamweight of the World Boxing Council, revealed feeling melancholy for not going into the ring for a year and raised his hand to fight as soon as he was allowed.

«It makes me melancholy to be inactive for so long; as soon as they give me the green light, I will be up there defending the title, “said Vargas in dialogue with the media.

Vargas, with 34 victories without defeats, 22 of them on the fast track, this Monday marked a year of having defended the world title of his division for the fifth time by beating Japan’s Tomoki Kameda by unanimous decision.

You can also read:  Lomachenko unifies titles thanks to his latest win

The 29-year-old fighter acknowledged that the isolation due to COVID-19 has been hard because it is something without antecedents, however, he has been able to maintain training, although he does not yet have a date for his next fight.

According to the president of the WBC, Mauricio Sulaimán, Vargas’ challenger is the Mexican Luis Nery, but the manager left the possible date of the fight for the belt up in the air because it will depend on whether the risks of contagion disappear.

Vargas made it clear that the ideal would be for his next fight to be a world title, although he warned that he would be open to 10-round fights to break the inactivity.

In addition to being active, he pointed out that he has taken care of his diet to stay in shape and has lost little physical shape, although it has not been the same to be isolated than in combat rhythm.

Vargas explained that he hopes to stay a long time in the super bantamweight category, but admitted that the moment his body asks him to, he will go up to the featherweight division, where he could have a 10-round fight behind closed doors.

“It would be a good option to go up to 126 pounds (featherweight) and see how I feel,” he concluded. EFE (HN)