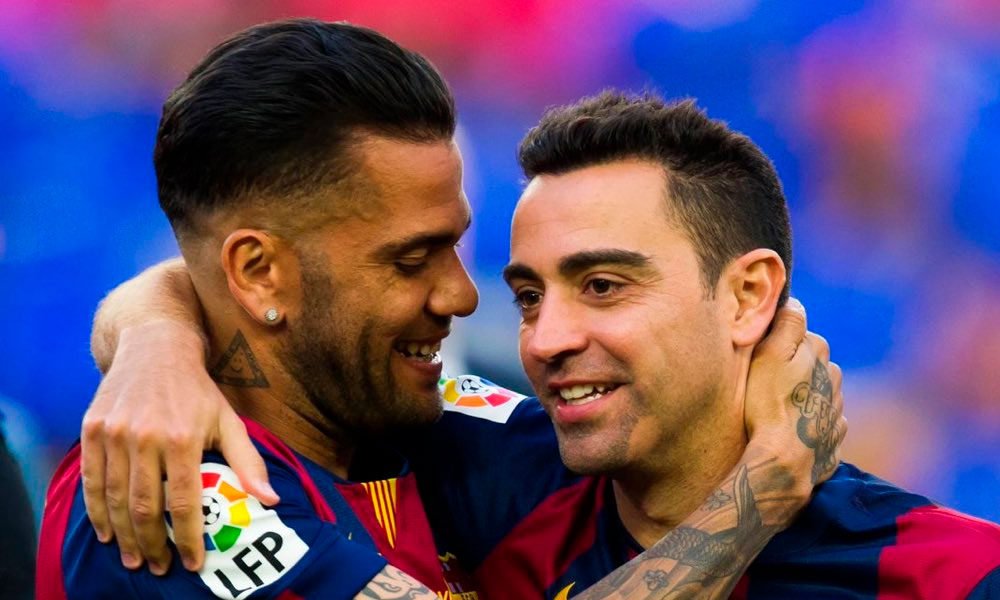 The new Barcelona coach, Xavi Hernández, has asked the club to negotiate the return of Brazilian Dani Alves as a player, who had offered himself after leaving the discipline of Brazilian Sao Paulo in September, according to ‘Sport’ and was able to confirm EFE.

Thus, the 38-year-old right-back is very close to wearing the Barça shirt again after being one of the pillars of the team that won the sextet of titles in 2009 with Pep Guardiola as coach and Xavi Hernández commanding midfield. .

Alves left the Barça discipline in the summer of 2016 to go to Juventus in Turin and later also went to Paris Saint-Germain before arriving at Sao Paulo in his country. Previously, in 2008 he had signed for Barça from Sevilla.

You can also read:  De Bruyne and Eden Hazard still unable to train with Belgium

Currently, the position of right back in the Barça team is occupied by Óscar Mingueza, Sergiño Dest and Sergi Roberto. EFE