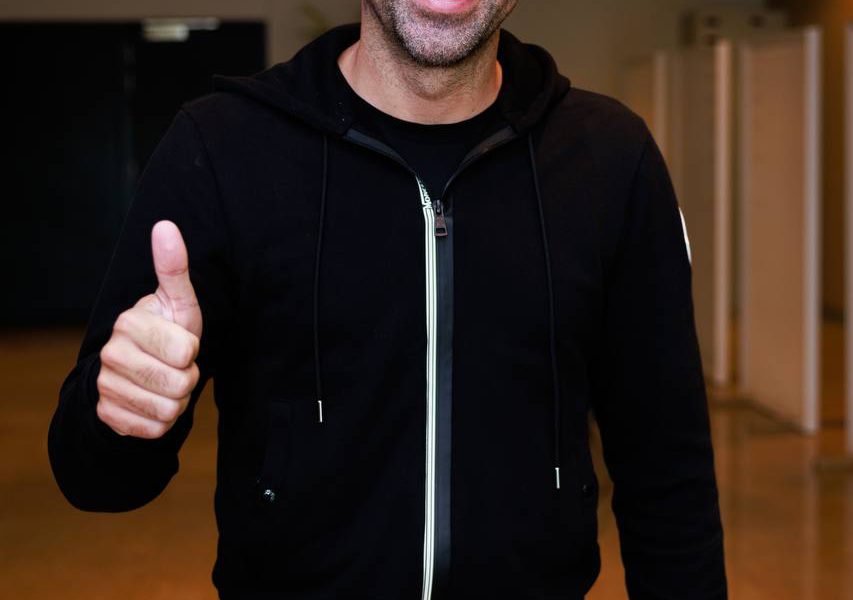 The new FC Barcelona coach, Xavi Hernández, traveled this Saturday from Doha to the Catalan city, where he was expected as the savior of a club in crisis in recent weeks.

This same Saturday, Barça played in Vigo and drew 3-3, receiving a goal from Iago Aspas in the final discount and after the Barça team squandered the 3-0 lead they had achieved in the first half. A new disappointment that means a fourth league game (two draws, two defeats) in a row without winning.

The name of Xavi therefore awakens the hope of the Camp Nou fans, who were anxiously awaiting his appointment since the dismissal of the Dutch Ronald Koeman, who left Barça far from their usual positions in the table, outside the European zone, and that in the Champions League he was humiliated with extensive defeats against Bayern Munich and Benfica.

The ‘culés’ had one eye on Barcelona this Saturday and another on the Galicia party. In the first place they could see the image of Xavi at the El Prat airport with enthusiasm, but shortly after the painful 3-3 draw in Vigo returned them to the sad reality.

You can also read:  Pochettino: PSG transfers have a winning "personality"

Xavi had been officially announced as Barça’s new coach a few hours earlier, at dawn from Friday to Saturday (Spanish time), after three days of negotiations with Qatari Al Sadd.

According to the press, the 5 million euros of the release clause of the former midfielder will be paid equally between Barça and Xavi, who will finance his part with promotional events for the 2022 World Cup in Qatar.

The new Barça coach will be presented to the media and fans on Monday from the Camp Nou. “The soap opera is over: Xavi to Barça”, headlines this Saturday the Marca, the best-selling newspaper in Spain.

“Xavi is coming”, headlines Mundo Deportivo with a photo of the technician greeting the photographers before getting into his vehicle. “Signed”, Sport celebrates, while L’Esportiu predicts “a new era.”

«I know that I have arrived at a difficult moment, but I face this challenge with the greatest of illusions. I am going to work and fight as one more to achieve the place we deserve together, ”he wrote.

Barça went to his visit to Vigo without eight players, injured or ill (Dembélé, Piqué, Agüero, Pedri, Roberto, Dest, Braitwhaite and Neto), and with several players who were under 20 years of age.

At the Balaídos stadium, two other players, Ansu Fati and Nico, were changed due to injury, making Xavi’s mission even more difficult.

You can also read:  Deschamps announces Benzema and Griezmann against Germany

In the Champions League, Barça recently gained oxygen by winning by the minimum in Kiev against Dinamo, with a goal from Ansu Fati, but the ticket to the round of 16 is still far.

The new era that Xavi embodies could be accompanied by reinforcements in the squad.

According to the Catalan public channel TV3, President Joan Laporta assured on Friday at a dinner with Galician Barça supporters that the club, despite having a large financial debt, values ​​the incorporation of three signings in the January market.

Despite the Herculean challenge that Xavi faces, his arrival has the approval of the fans and the press, unanimous support that was not enjoyed by the previous coaches (Quique Setién, Ronald Koeman).

Even Carles Puyol, another Barça legend and Xavi’s former teammate, celebrated his arrival with a message on Instagram: «Good luck friend. I’m sure everything will be fine. (AFP)