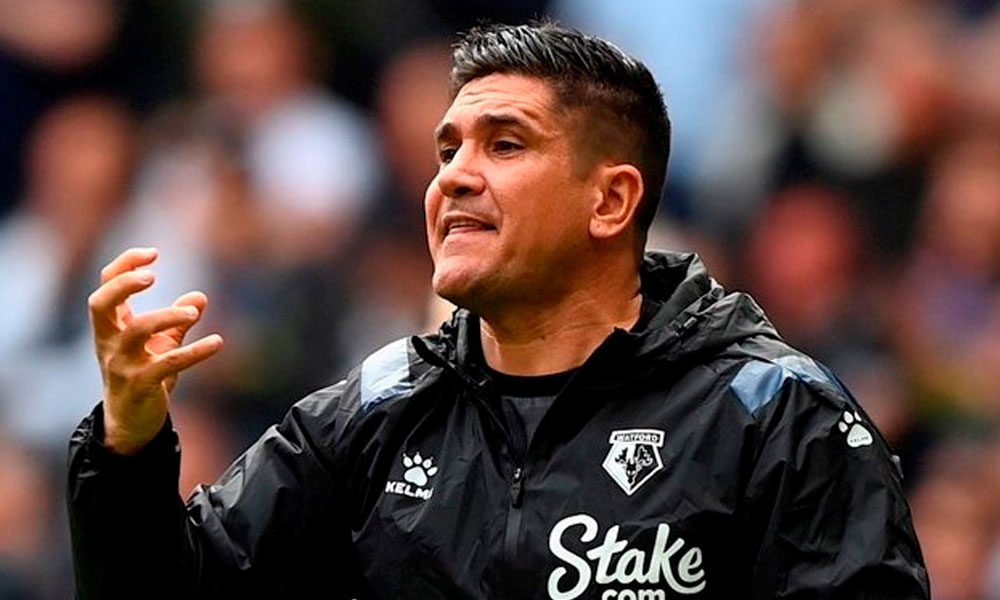 Watford fired Xisco Muñoz just a year after taking office, making him the first manager to be laid off in the current English Premier League season.

The Spaniard is the 14th coach to leave the club in a decade. Newly promoted Watford is 14th in the table after seven games – the latest a 1-0 away loss to Leeds on Saturday.

“The board believes that recent actions indicate a clear negative trend at a time when cohesion should visibly improve,” said Watford.

Muñoz, 41, a former Valencia and Betis player, took over the club in December after previously managing Dynamo Tbilisi in Georgia.

He led Watford back to the Premier by finishing second in the Championship last season.

You can also read:  Brazil players mock Argentina after elimination

The Pozzo family, the Italian owners of the club, reported that the appointment of the new manager was “imminent.”