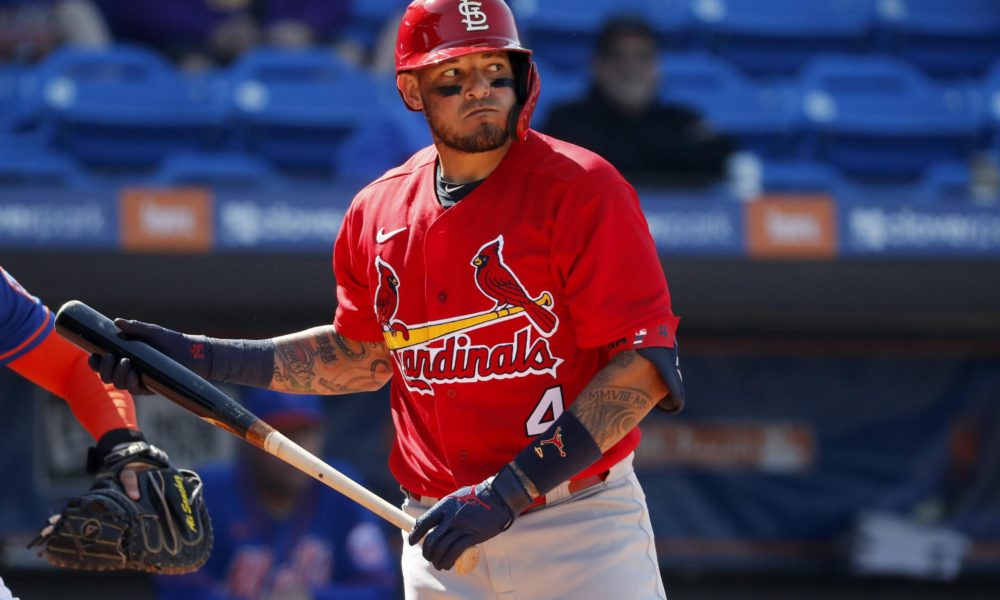 The Puerto Rican receiver, Yadier Molina, reached a hit mark of the historic mask Mike Piazza, who is a member of the Major League Baseball Hall of Fame – MLB.

Through the play of the St. Louis Cardinals and the Pittsburgh Pirates, Yadier Molina managed to put the historic catcher, Mike Piazza, on a select list of hits among players of this position in the majors.

Yadier Molina equaled Mike Piazza as the fifth receiver in history with the most multi-hit games, with 556, this being another of the Puerto Rican’s many marks in his brilliant MLB career.

Now, Molina will look to leave behind the former Mets catcher, who was one of the best behind the plate in major league baseball at the time.

You can also read:  Betts with the most popular MLB jersey

The Cardinals catcher ranks on this list behind names like Iván Rodríguez, Jason Kendall, Bill Dickey and Carlton Fisk, as the masks with the most multi-hit games in the majors.