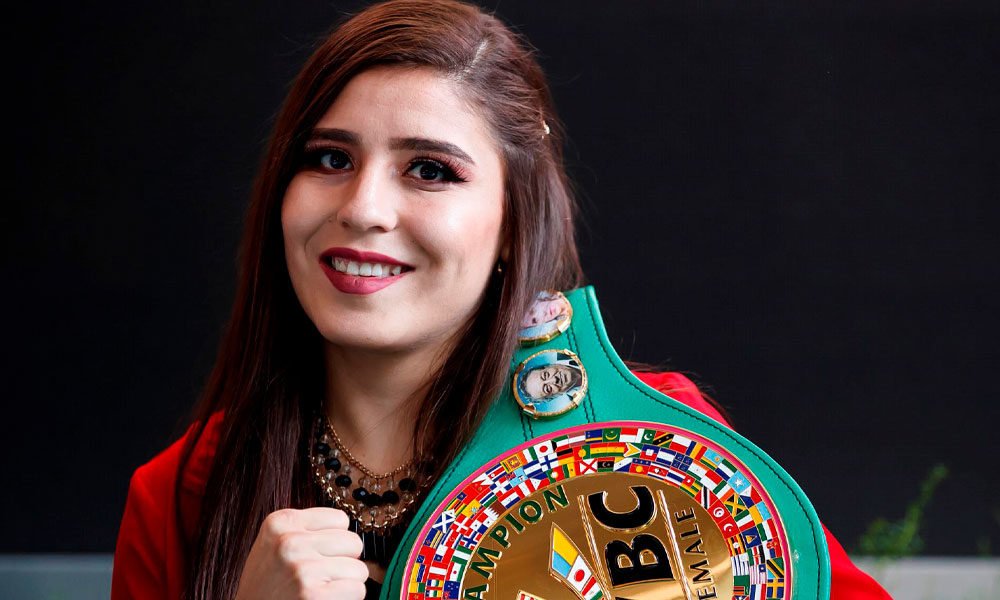 In the third defense of her belt, Mercado started impetuous and hit the best shots in the first two rounds, in which she prevailed with good combinations, with an orderly defense against a stylist who handled the ‘jab’ well.

Although the “Empress” Vargas made adjustments, the defending champion again came out better from the exchanges in the center of the ring, in the third segment.

You can also read:  Incorporates image of Robinson to champion belts

Vargas grew, made good impacts and neutralized the champion, who suffered a cut on her eyebrow due to a header. In the fifth ’round’, the contender for the title looked better and came closer on the cards, with a slight advantage, confirmed in the sixth.

The seventh was even, but Yamileth closed better with the best shots in the last seconds and increased the difference in her favor, which she confirmed in the eighth, in which Isis was exhausted, grabbed and spoiled the fight.

Mercado took the initiative in the ninth round, evenly, and was not out of tune in the last round, in which he confirmed the victory, with good counterattacks.

You can also read:  McGregor confirms the signing of a pre-contract to fight Mayweather Jr.

Yamileth Mercado reached 19 wins with three losses and was confirmed as number one in the super bantamweight division, while Vargas suffered his fourth setback, with nine wins.

The title challenger was going to be Zulina “La Loba” Muñoz, but the fighter suffered an injury and Vargas took advantage of the opportunity; She showed good boxing, but was surpassed by the 24-year-old monarch, with which she was confirmed as one of the highest quality Mexican fighters today. EFE