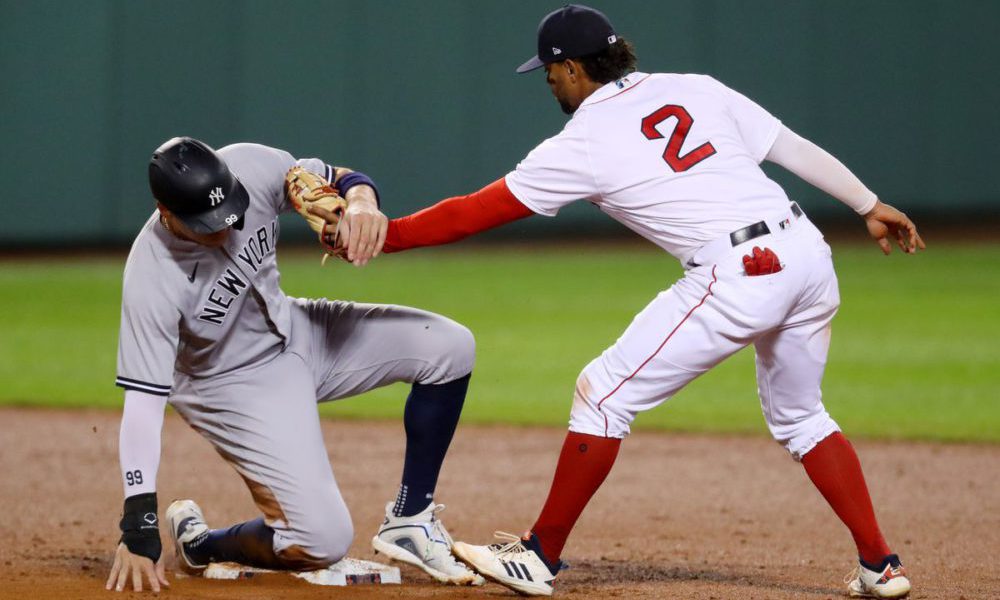 Everything ready for the start of the playoffs with all the teams already defined and the series ready.

Giants, Dodgers, Cardinals, Yankees, Red Sox, Blue Jays and Mariners have gifted us with one of the best season closings in Major League history. Timely hits, spectacular plays on defense, mistakes and thousands of fans on the edge of the seat, this last day of the MLB has had it all.

And after 162 games we already have all the qualified teams, including what will be one more edition of the biggest rivalry in sport Yankees vs Red Sox to the death for the AL wild card:

And these are the confirmed playoff series …
American league