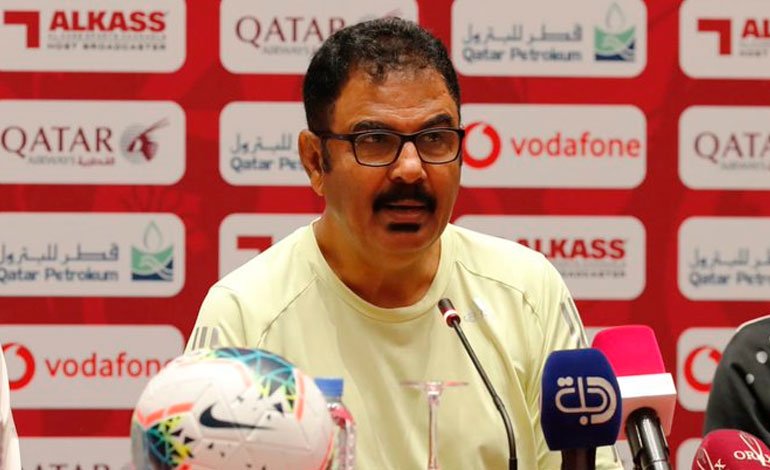 Yemen’s soccer coach, Sami Naash, has died of covid-19 in a center where he was undergoing a quarantine in the city of Aden, in the south of the country, the state television of the Arab country reported on Sunday.

According to the television network, which broadcasts from Saudi Arabia as the Yemeni capital, Sana’a, and much of the country are occupied by the Houthi rebels, Naash caught the coronavirus while leading the national team in Ataq, a city in southern Yemen , last month.

He was admitted to a hospital in Aden, the provisional capital of the internationally recognized Government, and after having apparently recovered, he had been sent to a center in this same town to undergo a quarantine.

You can also read:  Celtic of Glasgow receives criticism for a trip to Dubai in full lockdown

According to information on state television, while at this center his blood pressure dropped suddenly and his condition deteriorated in a matter of hours until he passed away.

According to a national committee in charge of combating the coronavirus in the part of the country that remains under the control of the internationally recognized government, so far just over 6,500 cases of covid-19 and 1,289 deaths from this disease have been registered in Yemen.

In the areas controlled by the Houthis there are no figures on the disease, since this Shiite movement, at war against the Government since at the end of 2014 it seized large areas of the north and west of the country, including the capital, Sana’a, the has been completely ignored until now. EFE (HN)