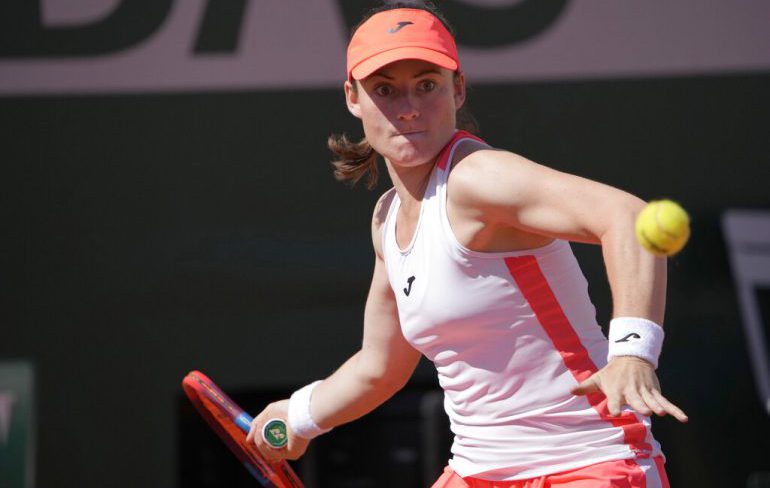 Tamara Zidansek became the first Slovenian tennis player to qualify for a Grand Slam quarter-final on Sunday by defeating the Romanian Sorana Cirstea in the round of 16 at Roland Garros.

Zidansek (85th in the world) won 7-6 (7/4) and 6-1 and will face the Czech Marketa Vondrousova, a finalist in Paris in 2019, or the Spanish Paula Badosa, one of the the sensations of this edition of the tournament.

The 24-year-old Slovenian tennis player had never managed to get past the second round of a great so far.

But she already showed her determination in the first round by eliminating Canadian seventh seed and US Open winner Bianca Andreescu, despite being two balls away from elimination. (GG) AFP)

You can also read:  Schwartzman: "Those who criticize Messi do not know about life or sports"