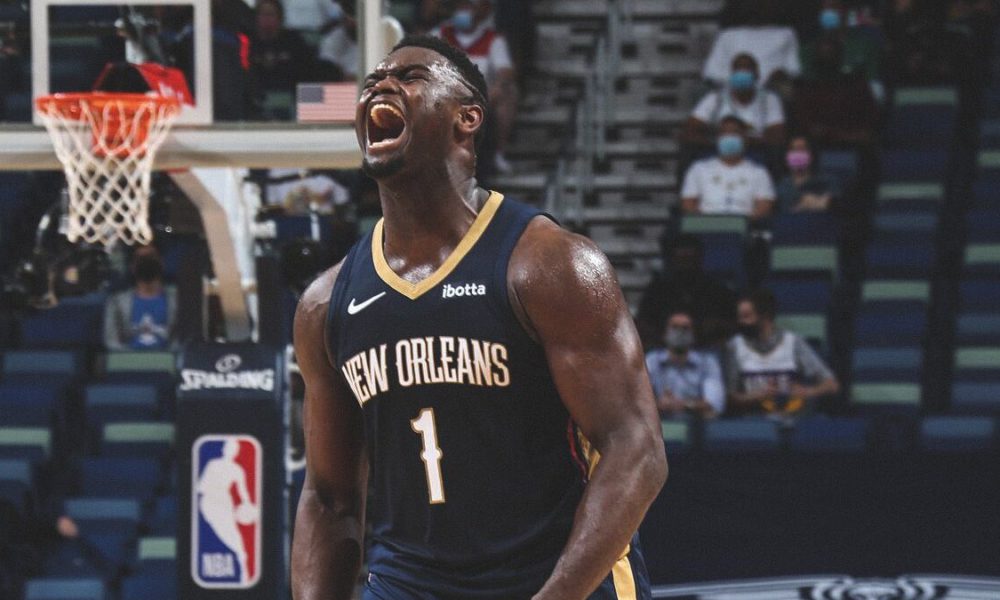 Power forward Zion Williamson, one of the NBA’s leading figures, underwent surgery on his right foot but is expected to be ready for the start of the season, his team, the New Orleans Pelicans, revealed on Monday.

Williamson “had a fracture to his right foot that was surgically repaired,” Pelicans executive vice president David Griffin said during a press release for the new season.

Griffin did not detail the exact date or circumstances of the injury suffered by his star, who has already suffered from other physical problems in his two NBA seasons.

“It happened at the beginning of the offseason, before the Summer League,” said the executive.

You can also read:  Griffin seals the triumph of the Clippers

Williamson “should be back on track in time for the regular season” that kicks off on October 19, he predicted.

During his turn, the 21-year-old player said that his injury is “part of the game” and congratulated himself that the “recovery process has been great.”

Picked number one in the 2019 Draft, Williamson averaged 27 points and 7 rebounds per game last season and was selected for his first All-Star Game. (AFP)