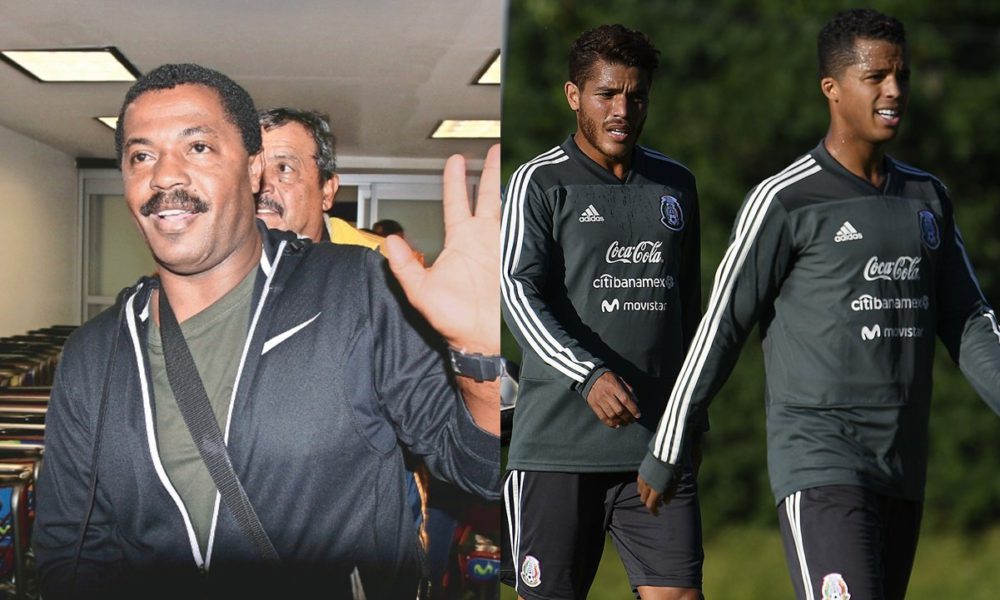 Former America footballer Geraldo Francisco dos Santos ‘Zizinho’, father of Jonathan and Giovani dos Santos, has died at age 59, for reasons that have not been disclosed so far.

Jonathan dos Santos and Gerardo Martino are already aware, a few hours after the Mexican National Team faces Canada in the Gold Cup and the national team, until now, will remain in concentration.

At the age of 15, the Brazilian midfielder made his professional debut with Sao Paulo in 1978 and in 1980 he was part of the team that won the Paulista Championship, for which the Eagles became interested in signing him.

You can also read:  Icardi drops at PSG