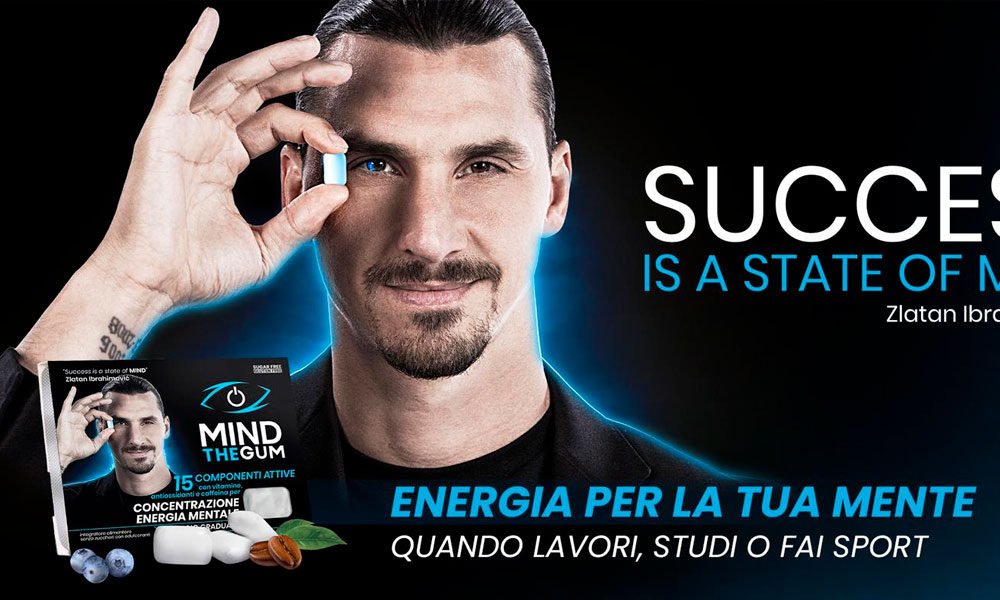 He is a football icon, a profile that sponsorship companies fight for. His name, Zlatan, entered the dictionary of the Swedish language with the meaning of “dominate.” At 40, he invests in paddle tennis, consulting and food. “He is almost more of a businessman than a footballer,” one of his partners assures EFE. Now, Ibrahimovic threatens Spain for the pass to the World Cup.

The Swedish striker continues to make a difference in elite football while growing in his career as an entrepreneur, investing in sports, finance and food, with a vitamin company that is revolutionizing the market.

One of the great architects of the rebirth of Milan, which went from fighting for the Europa League to fighting for the Serie A title, Ibrahimovic is still not satisfied. As if that were not enough, he decided to return to the Swedish national team with the aim of playing his last World Cup. And an important part of this challenge will be decided this Sunday at La Cartuja in Seville, when Zlatan’s Sweden, who made life difficult by falling to Georgia (2-0), will challenge Spain, who won in Greece (0-1).

You can also read:  Zidane: "We have suffered"

Giorgio Pautrie, founder of the company that produces dietary supplements “Dante SM” and Ibrahimovic’s partner since 2019 with the chewing gum “Mind The Gum”, explains in an interview with EFE the secrets that make the Scandinavian forward not only a footballing glory, but an elite businessman.

If football has already allowed him to reach the roof of the world, with 31 trophies won and the only spot represented by the Champions League, Ibrahimovic has successfully invested in paddle tennis courts, the so-called “Padel Zenter”, widely spread in Sweden and also in expansion phase in Italy, in financial consulting companies, such as “Cirooo”, founded together with players such as Marco Verratti or the Brazilian Maxwell, and is a partner of Mind The Gum.

«’Ibra’ is almost more of a businessman than a footballer. When we speak, it shows that he has the mindset of the entrepreneur, has ideas and knows how to sell them. He is smart, he promoted himself as a strong character, with confidence and he knows that this image works, it sells. But in reality he is calmer, more than available and works with commitment, “Giorgio Pautrie told EFE.

Pautrie opened his company in 2015 and converted the normal tablets with nutritional supplements, which provide vitamins and other beneficial substances, into a chewing gum that is becoming increasingly popular in Italy. In 2019, Ibrahimovic learned about his product and ordered his representatives to speak with Dante SM to get quotas.

“Ibra got to know our product by chance, tried it and saw that he liked it. One day a representative of Ibrahimovic called me and I thought it was a joke. But then I went to a super office in Milan and they suggested Ibrahimovic to promote the product, ”says Pautrie.

“I said ‘yeah, great, but I can’t afford to pay Ibra.’ And they told me that they would finance the project, that Ibra wanted to be our partner, “he added.

You can also read:  Santos falls at Puebla's home, but signs his pass to the Clausura final

His participation in Mind The Gum is just one of the businesses in which Ibrahimovic was launched, who also offered his image, and his 55 million followers on Instagram, for a mobile application that promotes digital physical activity, “Buddyfit”.

At 40, Ibrahimovic continues to compete at high levels, despite being held back by injuries, and this year he scored three goals and provided an assist in six games played in Serie A. A scoring average that remains top-level, despite the physiological decline at the athletic level.

Of course, not all the investments of the Swede came out round. His clothing company, «AZ» went bankrupt in 2018 with significant losses and the international press pointed to a suspicious involvement of one of the Ibrahimovic-owned companies that has quotas from a Malta-based gambling company. EFE