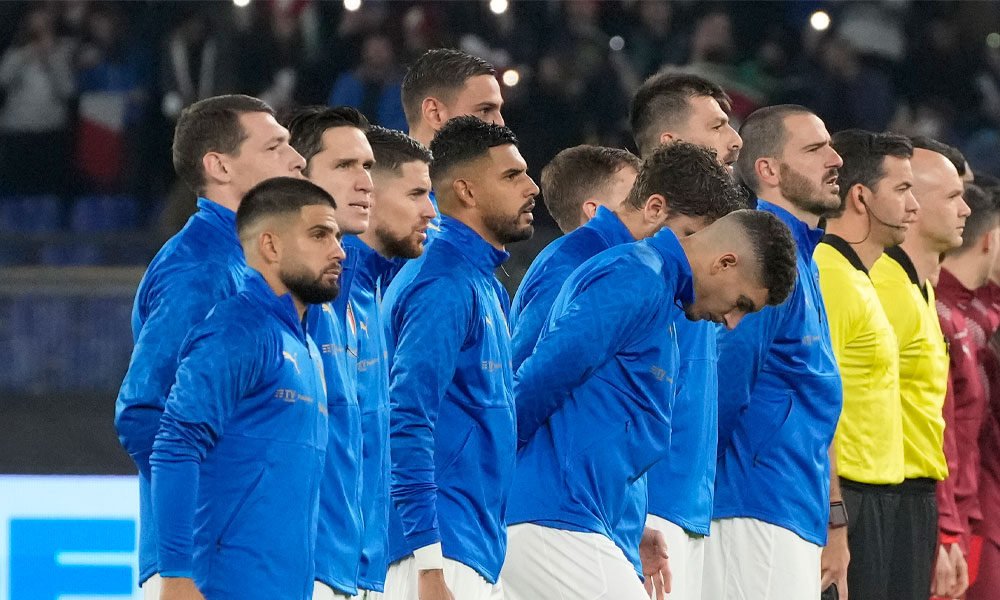 The Italian team lost Alessandro Bastoni, Davide Calabria and Cristiano Biraghi for Monday’s meeting in Belfast against Northern Ireland, in the match that closes the World Cup qualifying phase in which the “azzurri” must win by scoring as much as possible to increase your chances of qualifying for the Qatar World Cup.

Italy, who did not go from 1-1 this Friday against Switzerland, which complicated their way to the World Cup in Qatar, summoned Davide Zappacosta, Atalanta side, to reinforce their squad.

You can also read:  Milan leaves Atlético on the edge of the abyss

The “Azzurra” team, current European champions, is now the leader of group C, but only on goal difference (plus two), ahead of Switzerland, although both have 15 points.

Thus, Italy will need to beat Northern Ireland by scoring as much as possible, as Switzerland starts as a clear favorite at home against Bulgaria. EFE