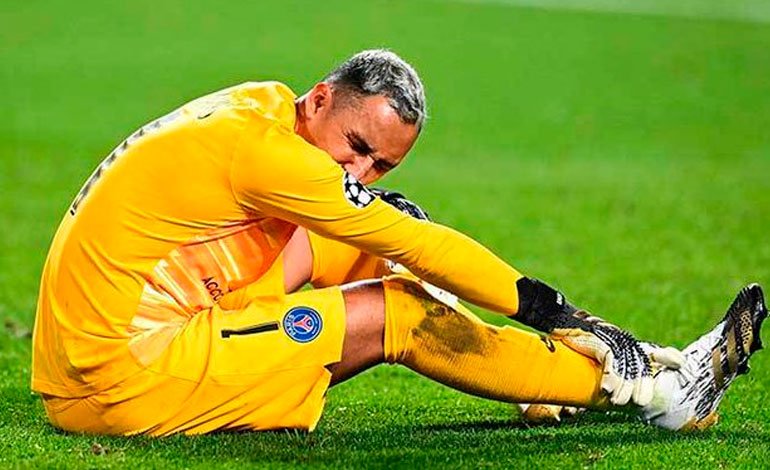 Already deprived of Neymar, Kylian Mbappé or Marco Verratti, Paris SG will not be able to count on its Costa Rican goalkeeper Keylor Navas in the match at the Parc des Princes against Rennes, coach Thomas Tuchel announced this Friday.

Navas suffers from “muscular difficulties”, a recurring problem in the team this season, given the dense schedule.

In addition, central defender Presnel Kimpembe will also be absent due to injury, with a blow to the fifth metatarsal, and Spanish winger Pablo Sarabia is doubtful, also due to muscle problems.

The Argentine Leandro Paredes could make his return to the playing fields. Substitute in the recent Champions League match against Leipzig after two weeks injured, Paredes did not jump onto the pitch. AFP (hn).