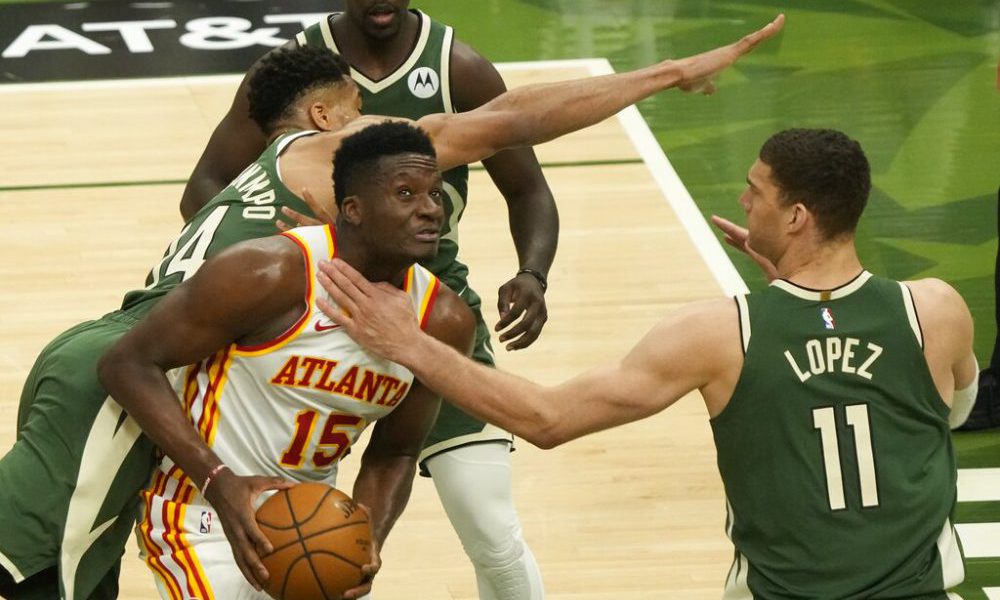 With 48 points, his record in the playoffs, the young Trae Young led the Atlanta Hawks to a 116-113 victory on the Milwaukee Bucks court this Wednesday, with which they lead 1-0 in the final of the Eastern Conference of the NBA.

Young, who never ceases to amaze in his first postseason at age 22, added 48 points, 7 rebounds and 11 assists that neutralized the 34 points and 12 rebounds of Giannis Antetokounmpo, the Milwaukee star.

The game was resolved in a thrilling finale in which Bucks guard Khris Middleton missed a final 3-pointer that could send the game into extra time.

The Hawks, the revelation team of these unpredictable playoffs, thus snatched the field advantage from the Bucks, theoretical favorites in this series but with greater pressure to lift Antetokounmpo to the first Finals of his career.

You can also read:  Mirotic and Rondo, in the list of transferable of the Bulls

The second game of the tie will be played again on Friday at the Fiserv Forum in Milwaukee. (AFP)