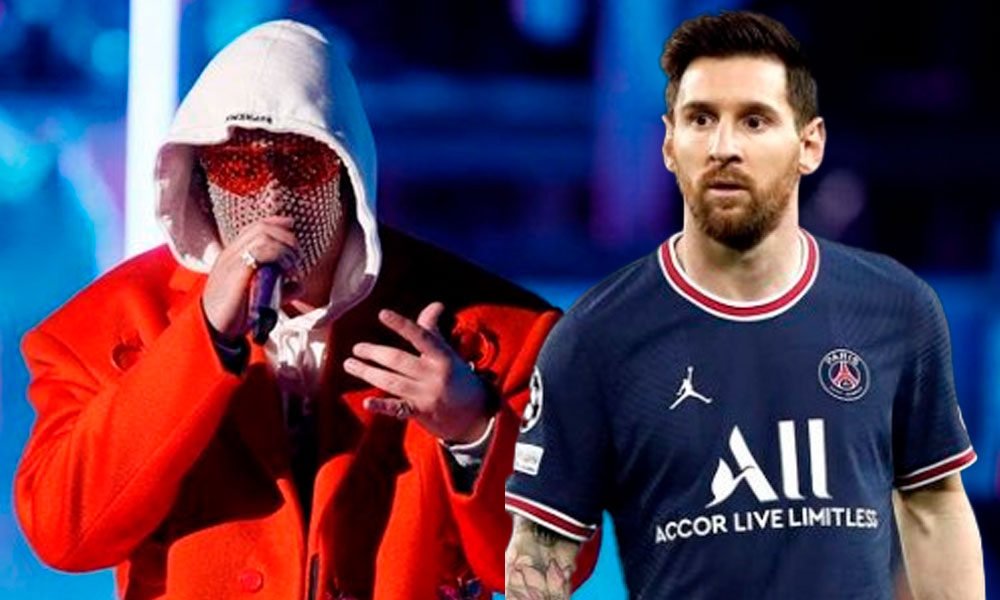 The Puerto Rican urban artist Bad Bunny used his voice to narrate an ad in an Adidas video, in English, dedicated to the Argentine soccer player Lionel Messi, and available from the sports brand’s social networks.

The 30-second long ad, titled “The impossible is nothing,” opens with images of Messi’s hometown, Rosario, followed by an old video of Messi playing soccer and scoring a goal.

The video of the ad continues with images of Messi playing for the Argentine team, scoring goals and celebrating one of the six Ballon d’Or that he has won.

Likewise, in the video several young people with physical disabilities appear playing soccer, showing that there are no limitations to do the same.

You can also read:  Neymar after Maradona's death: "Rest in peace, football legend"

“While he found his way to play, he saw possibilities of being more than a competitor, more than a champion and more than being the best in history,” Bad Bunny begins narrating.

“He saw that he could be an inspiration for all people to have opportunities, and that through sports, he could show that there are no limits to what we can achieve,” concludes the Puerto Rican artist.

Adidas, meanwhile, highlights in a tweet that Messi “saw greater opportunities than being the best footballer in history.”

You can also read:  Lewandowski to surpass 300 goals for Bayern

“He saw that he could inspire everyone to recognize that through the power of sport, there are no limitations to what we can achieve,” he adds. EFE (HN)