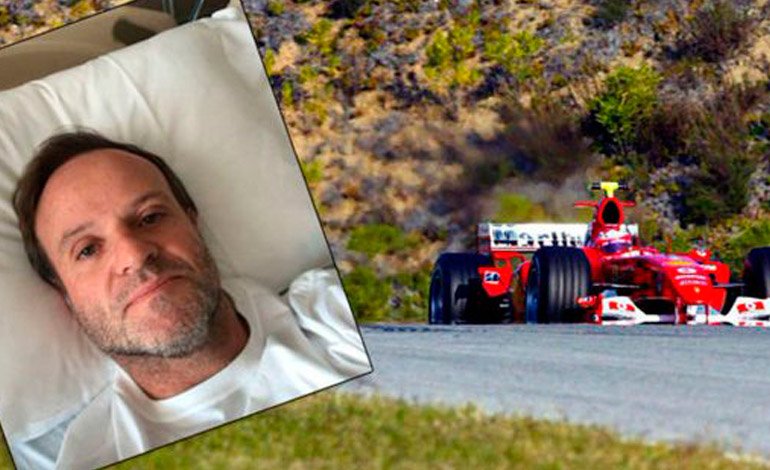 Former Formula One driver Rubens Barrichello was admitted to hospital and is recovering from a vascular problem, the Brazilian reported on social media on Thursday.
‘Rubinho’ said through a video posted on Instagram that last Saturday he felt a severe headache when he was at home and was hospitalized.
According to the Stock Car pilot, the doctors detected a problem in a vein, but he assured that shortly, after carrying out some tests, he will be discharged.
“I had a little problem in a vein, but I want to tell you that I’m great,” he said.
Barrichello thanked the messages of support and assured that he will soon return to the circuits: “We are not back on the track soon,” he added.
The pilot raced for 19 years in Formula One, in which he achieved eleven victories and was runner-up twice, in 2002 and 2004, both with Ferrari, a team with which he was between 2000 and 2005. EFE
You can also read:  Mexican racetrack remodeled for F1 GP