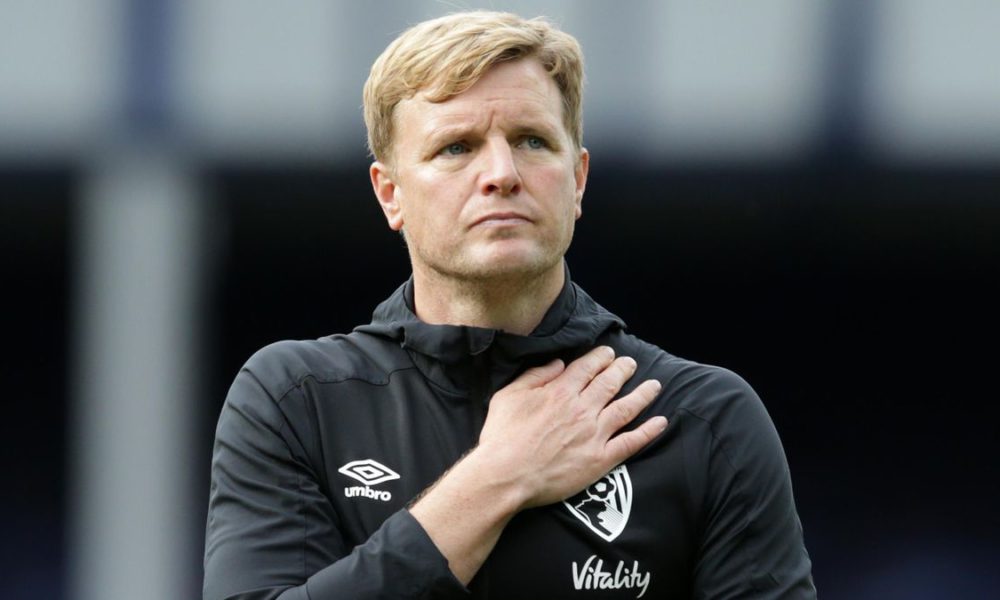 Newcastle announced that Eddie Howe is their new coach, this Monday in a statement, a month after the Saudi sovereign wealth fund PIF took control of 80% of the capital of the ‘Magpies’.

On October 20, Newcastle had announced the departure of coach Steve Bruce by “mutual agreement”, at the club since 2019.

The northern England team, which drew 1-1 with Brighton on Saturday, are second to last in the Premier League.

“It is a great honor to become the head coach of a club of the stature and history of Newcastle United. It is a very proud day for me and my family, ”said Howe, who signs with the ‘Magpies’ until 2024.

You can also read:  Cristiano Ronaldo, top scorer in the history of the European Championship with 11 goals

“It is a wonderful opportunity, but there is a lot of work ahead and I am looking forward to starting working with the players as soon as possible,” he added.

A consortium led by a Saudi sovereign wealth fund bought Newcastle in October in order to emulate the success of Manchester City, Paris Saint Germain or Chelsea, also backed by wealthy foreign investors.

As a first objective, the new owners have set themselves the permanence in the Premier League, after a disastrous start to the season.

Among the various names that the new owner considered to lead the first team was that of the Spanish Unai Emery, who finally decided to continue at Villarreal.(AFP)