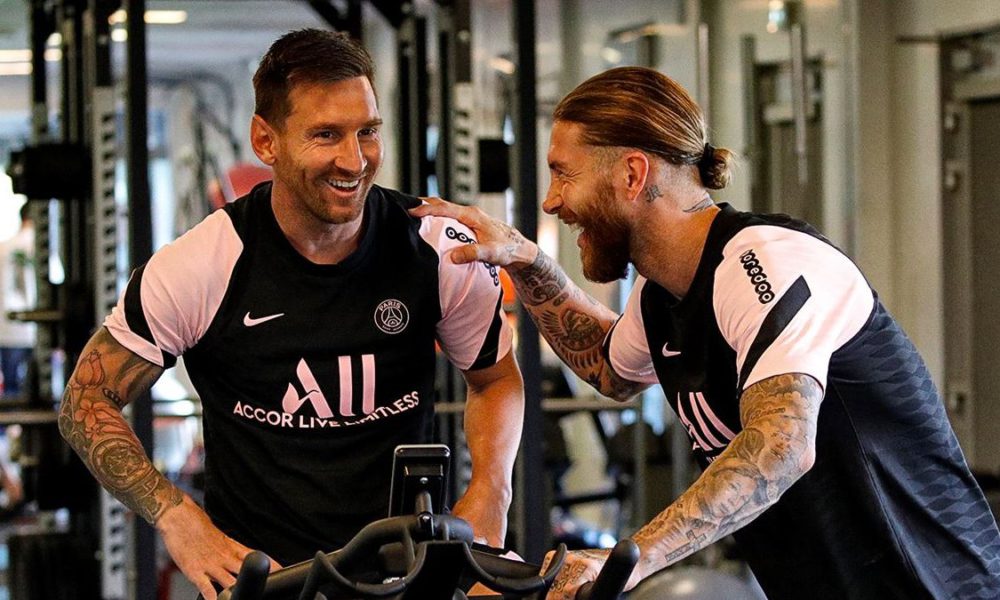 The last transfer market was historic due to the great movements that occurred in Europe. Especially, Paris Saint-Germain monopolized several of them, including the free-form arrivals of Lionel Messi and Sergio Ramos, the captains of Barcelona and Real Madrid.

Both players arrived to provide even more hierarchy to one of the highest quality teams on the old continent, although it has the Champions League as a pending issue. Between the two of them they lifted the most important European club tournament eight times and have enough scrolls to bring experience.

However, in L’Equipe they revealed that their relationship has not yet reached a point of friendship, although it is “cordial.” A source who lives the intern of PSG revealed to the French media that they cannot “erase ten years of Classics from nowhere.”

You can also read:  Mexico will seek its return to the Libertadores and South American cups

While the public talks about the communication between them, the relationship of both individually with the club is at its most strained. Ramos has yet to make his debut since he arrived at the start of the season due to injuries and is expected to do so in November following rumors of a contract cut.

Messi’s case is also coupled with injuries. The Rosario was out of PSG in recent weeks and traveled to the Argentine National Team to try to seal Lionel Scaloni’s ticket to Qatar 2022. In the French team they argue that he should have stayed to fully recover, but La Pulga has as a clause that they should always let him go with the albiceleste. (Bolavip)

You can also read:  Casillas on Ancelotti: I think Real Madrid was right