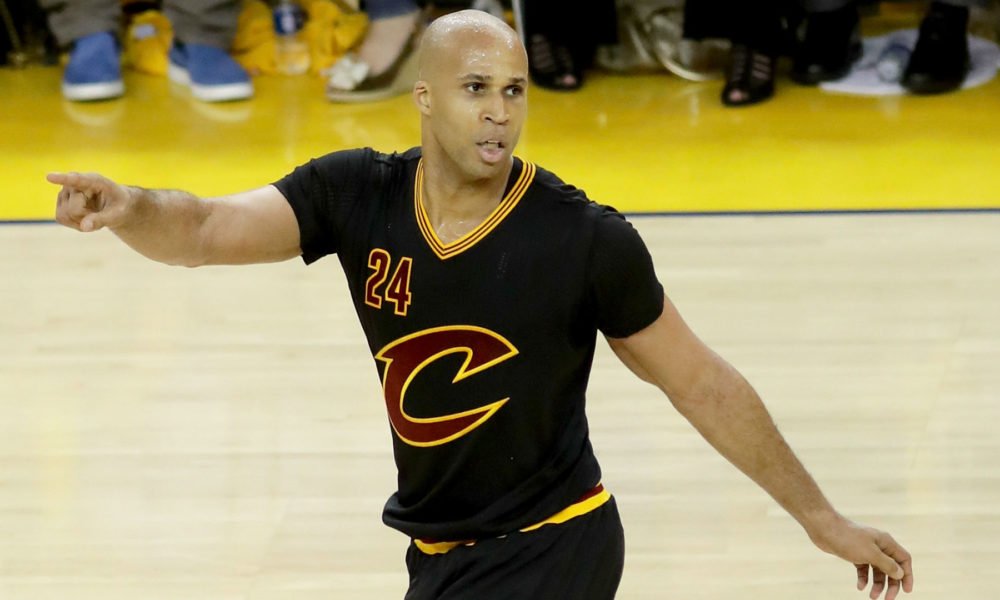 One by one the reinforcements were arriving for LeBron James and company. It was only blink a couple of times and the Los Angeles Lakers formed a super team for the NBA 2021-22 season with stellar players from the league who have great experience. Russell Westbrook and Carmelo Anthony, the most important additions.
The Lakers have a roster for the NBA 2021-22 with players who have had 55 All-Star selections, 46 to the All-NBA teams and five awards as MVP. Who wouldn’t want to play in this version of the Los Angeles team? One would say all of them, but one of LeBron’s best friends didn’t dare.
The incorporations of the Lakers revolutionized social networks and even former players like Richard Jefferson were encouraged to say that they would be available, jokingly, to join the Los Angeles team. LeBron James will play with one of his best friends, ‘Melo’ Anthony, and it was inevitable to speculate that the other two players closest to the ‘King’ in the NBA would also team up to go for the 2022 title.
LeBron James counts on the fingers of one hand the best friends in the NBA and among the three closest are: Carmelo Anthony, Chris Paul and Dwyane Wade. Melo is on board in the Lakers, CP3 can not reach Los Angeles after the millionaire renewal in Phoenix Suns and Wade?
Although they won two titles in the Miami Heat and also shared a team in the Cleveland Cavaliers, Brandon Robinson of Bally Sports reported that Dwyane Wade said he would not come out of retirement to play with LeBron James in the Los Angeles Lakers version 2021-22. (Bolavip)