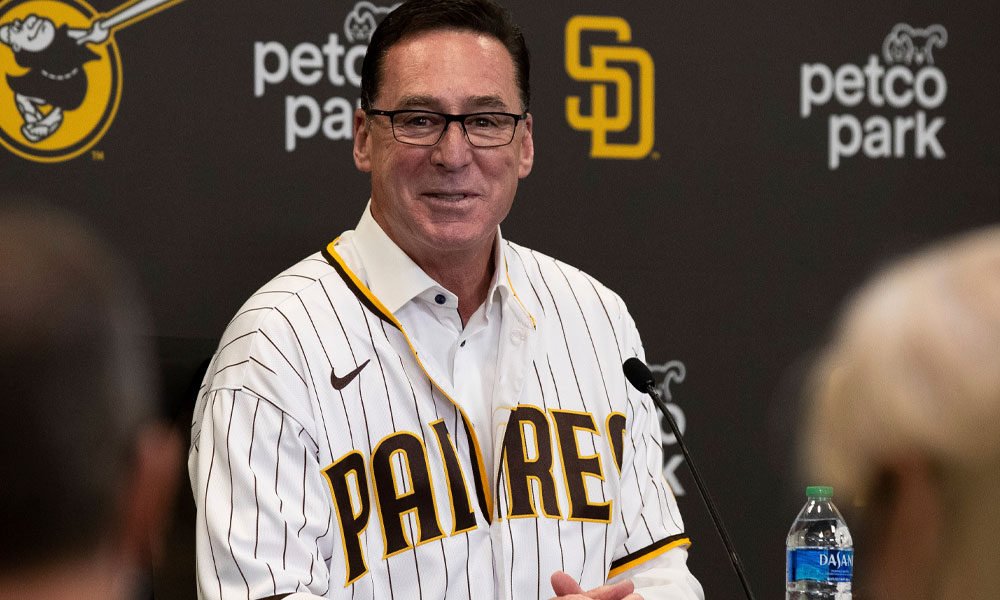 Bob Melvin donned the Padres pinstripe shirt and highlighted the obvious by becoming the new manager of the San Diego Padres.

“What an opportunity. Maybe I’m just as surprised as you are, “said Melvin when he was introduced Monday at a press conference at Petco Park.

The hiring of Melvin, who has 18 seasons of managerial experience in the major leagues, came as a surprise for several reasons. He was still under contract with the Oakland Athletics, where he spent 11 years and Padres general manager AJ Preller had tended to hire inexperienced managers.

Melvin takes the reins of a team with five All-Stars – including Fernando Tatis Jr., Manny Machado and Jake Cronenworth – but that deflated after August and finished with a negative record for the 10th time in 11 seasons. The Padres finished 79-83 and third in the NL West, 28 games behind San Francisco.

You can also read:  Rivera, Martínez, Halladay and Mussina enter the Hall of Fame

Melvin signed a three-year deal to replace Jayce Tingler, who was fired after the worst collapse in franchise history. They went from having a one-game lead for the second wild card in the National League on Sept. 9 to being eliminated with a week left to finish the season.

The Padres and Melvin managed to keep their courtship out of the spotlight. Melvin lives in Arizona during the holidays and his first meeting with Preller was at the team’s training complex in Arizona.

He said what attracted him the most was Petco Park, where the Athletics played a two-game series in July, and the glittering Padres lineup.

“The stadium is fantastic,” said Melvin. “It really is an attraction. And now with the fans and the enthusiasm here and with the players, the players were really the hook ”.

Melvin said that Dominican Tatis is “the most fascinating young player in baseball” and that Machado is also a “caballol” and “a candidate for MVP every year.”

Melvin indicated that after hearing about all the attributes of the Padres for two days, “it really was an easy decision and I was willing to be 10 or more years. Everything went really fast. I had a good feeling from the beginning. Could not be happier”.

You can also read:  VIDEO.- Céspedes makes history with a home run that reached the third floor of Citi Field

“I do not know if there is a better future in baseball … I am very lucky to be able to join,” he added.

He was the AL Manager of the Year twice with the Athletics and once with the Diamondbacks. AP (HN)