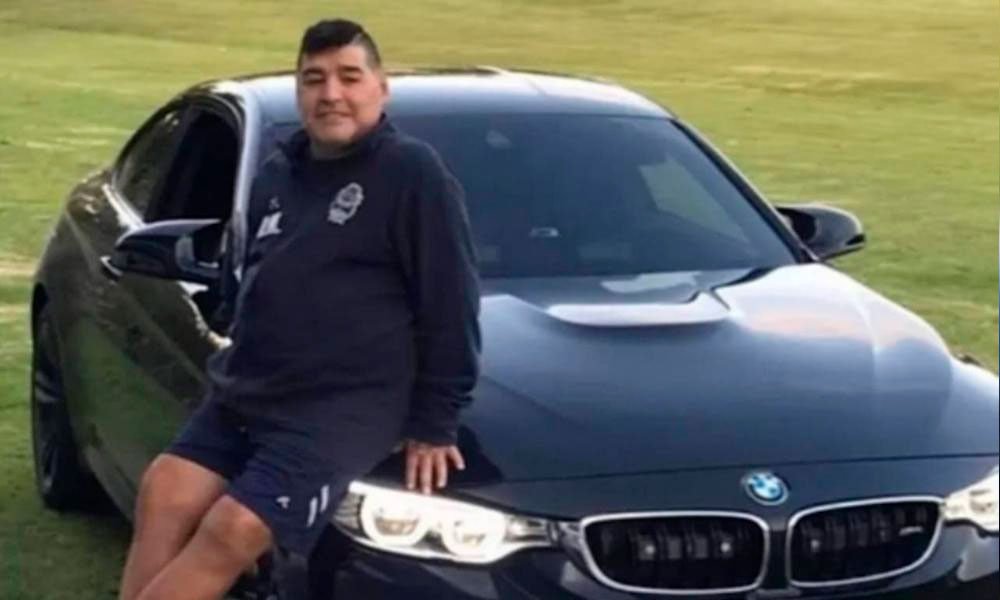 Houses, cars and other property that belonged to Diego Armando Maradona, who died on November 25, will be auctioned in Argentina on December 19.

“The auction of 10” is an initiative of the five children and heirs of the former captain and former selector of the Albiceleste: Diego, Gianinna, Dalma, Jana and Diego Fernando.

The intention of the heirs is to get rid of goods that generate expenses and some items that belonged to their father that have no sentimental value in order to keep the rest in a deposit.

The stellar asset of the auction is a house located in the Villa Deboto neighborhood where the parents of the world champion lived: Dalma Salvadora Franco (Doña Tota) and Diego Maradona.

You can also read:  "Incredible not having won for 44 years" in Bordeaux, says Benedetto

It also highlights a BMW M4 car “customized with lights and police patrol siren” and a painting signed by the benchmark of the team that won the 1986 World Cup in Mexico.