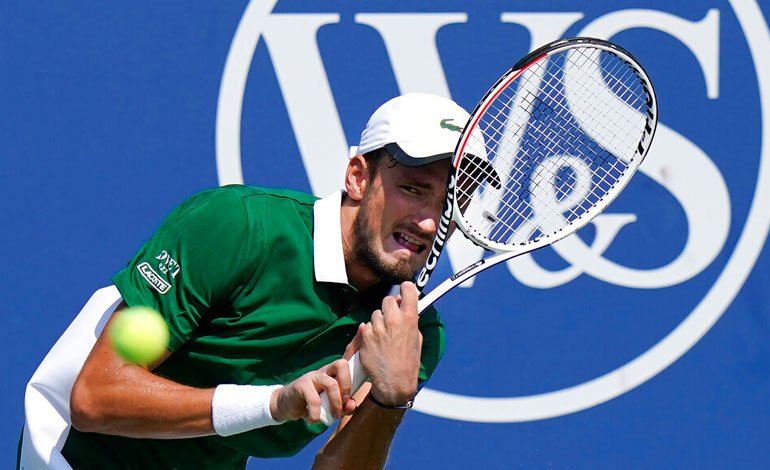 Defending champion Daniil Medvedev reached the Western & Southern Open quarterfinals with a 6-3, 6-3 victory over Aljaz Bedene, who accidentally hit a cameraman in the stands during the second set.

The cameraman did not show that he was injured by the impact of the ball, but the ATP tour supervisor appeared on the track to determine if Bedene should be disqualified. The Slovenian received a warning for unsportsmanlike behavior.

Bedene, number 61 in the world rankings who surpassed the previous phase of the tournament, approached the cameraman after the end of the match, saluting him with his fist.

Medvedev dominated the game at will. The third seed did not face break balls and won 89% of the points when he put his first serve into play.

You can also read:  He compares Paula Badosa, Spain to "Sharapova"

Last year, the Russian’s title at Western & Southern was part of a run of six consecutive finals, including runner-up at the US Open, losing to Rafael Nadal in the final.

The Western & Southern or Cincinnati Masters is usually played in the state of Ohio, but it was moved this year to New York as part of a double round of tournaments without an audience at the US Open complex in Flushing Meadows, creating a controlled environment in the middle of the coronavirus pandemic.