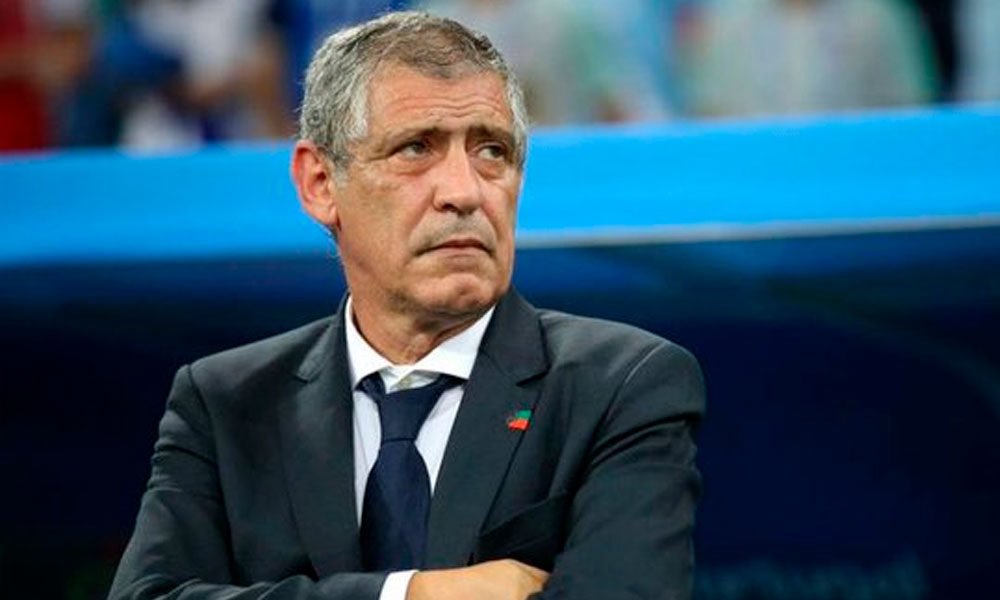 The Portugal coach, Fernando Santos, has ensured that, in the event that Portugal does not qualify in the March play-off for the Qatar 2022 World Cup, they will leave the bench of «las quinas».

The Portuguese team, with Cristiano on the pitch, lost last Sunday against Serbia by 1-2 and was second classified, so it will have to play the play-off next March in which 12 European teams will compete for three places.

After the defeat last Sunday, Fernando Santos has been one of the most notable.

Rafa, one of Benfica’s fittest players, did not jump onto the pitch and Pedro Gonçalves «Pote», Sporting’s attacking midfielder who is in the sights of big clubs and was the Portuguese top scorer last season, did not was summoned.

You can also read:  Ajax qualifies and puts Dortmund in trouble

Santos said last night in an interview with the Portuguese television channel TVI: «We are not yet out of the Qatar World Cup and we will be there. If we don’t make it to the World Cup, I leave the national team ».

Fernando Santos, who won the 2016 Eurocup and the 2019 Nations League with Portugal, insisted that his commitment to the Portuguese Football Federation (FPF) was to be in Qatar.

He also acknowledged that the Portuguese team did not play well in the last two qualifying matches, although he was optimistic about achieving a presence in the World Cup.

On September 24, the coach completed his seventh year at the helm of the Portuguese bench. EFE

You can also read:  Peru rescues a tie with Ecuador and approaches the quarterfinals