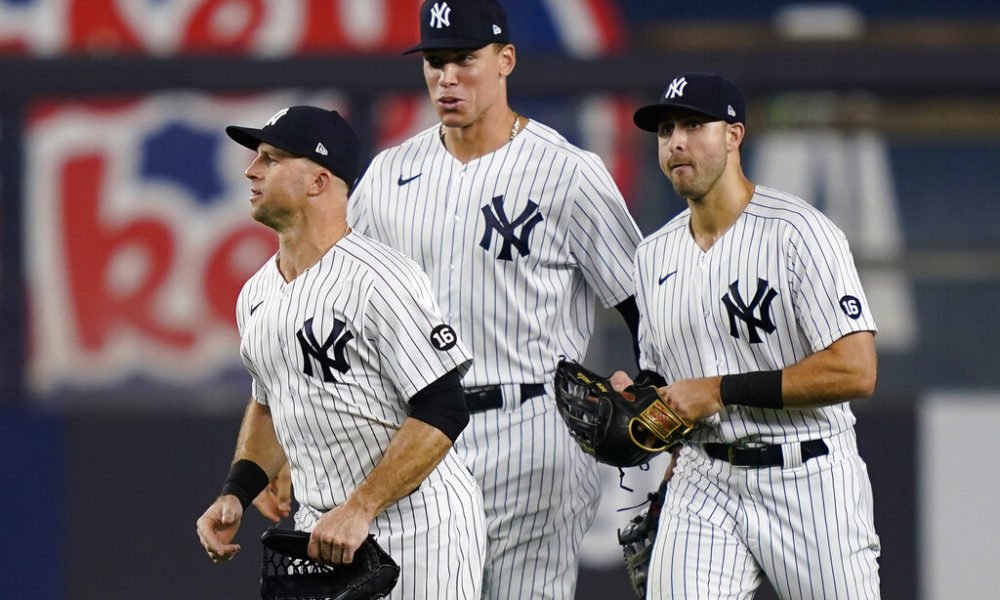 All-star pitcher Corey Kluber won this Friday for the first time in nearly four months pitching six scoreless innings in his first outing against the Indians, the team that helped him become a star, to guide the New York Yankees to defeat Cleveland 8 × 0.

Slugger Joey Gallo hit two home runs, and Aaron Judge, Brett Gardner and Giancarlo Stanton each hit one for the Yankees, who tied their season-high five home runs in a game.

With 14 games to play, New York led the Toronto Blue Jays half a game for one of two AL wild-card spots in a close run that also includes the Boston Red Sox.

Kluber (5-3) allowed four hits, struck out four, walked two and hit a batter with a pitch, escaping from trouble on two occasions with no outs in the third and fifth innings.

Kluber missed a stretch of 2019 and 2020 due to injuries and bounced back to throw a no-hitter for the Yankees against the Texas Rangers on May 19.

Gallo raised his total for the season to 37 homers, hitting the first off Zach Plesac (10-6) – ultimately the loser – and the second off JC Mejía, who also received Stanton’s homer in the eighth.

When Judge and Stanton homer in the same game, the Yankees are 14-1, including playoff games.

Judge hit his 35th home run in the fourth inning, and Gardner greeted Nick Wittgren with a three-run homer in a four-touchdown seventh inning.

Known as the Indians since 1915, Cleveland announced in July that it will change its nickname for 2022 and they will be known as the Guardians when the team arrives at Yankee Stadium on April 22.

In Toronto, Canada, slugger Vladimir Guerrero Jr. hit his 46th home run to lead the Major Leagues, but his Blue Jays fell 7 × 3 against the Minnesota Twins who had consecutive homers from Jorge Polanco, Josh Donaldson and Miguel Sanó.

With the loss, and the victory of the Yankees, the Blue Jays slipped to third place in the race for the second AL wild card, one game behind the Boston Red Sox and a half behind New York’s ninth.

Toronto fell to 13-3 in September. Guerrero hit a solo home run in the third inning that put Toronto to 5×3. He was tied with the Royals’ Venezuelan Salvador Pérez for the lead in that category before the game.

You can also read:  Mexico faces Puerto Rico tomorrow in a bet on an almost lost cause

Dominican pitcher Michael Pineda (7-8) pitched 5 and 2/3 innings to win his third straight start, allowing three runs and three hits. The right-hander is 3-0 with a 2.63 ERA in September, after going 0-3 with a 5.88 ERA in August.

Reliever Jorge Alcalá worked 1-1 / 3 innings, Tyler Duffey struck out in the eighth and Alex Colomé finished in the ninth and Minnesota won for the second time in six games.

After allowing seven runs in 2-1 / 3 innings against the Baltimore Orioles in his previous outing, Blue Jays left-hander Hyun Jin Ryu (13-9) couldn’t get past the third inning again, and was It was after allowing four straight hits, including Polanco’s homers, his 31st, and Donaldson, his 23rd. For Sanó it was his 29th homer. (AFP)