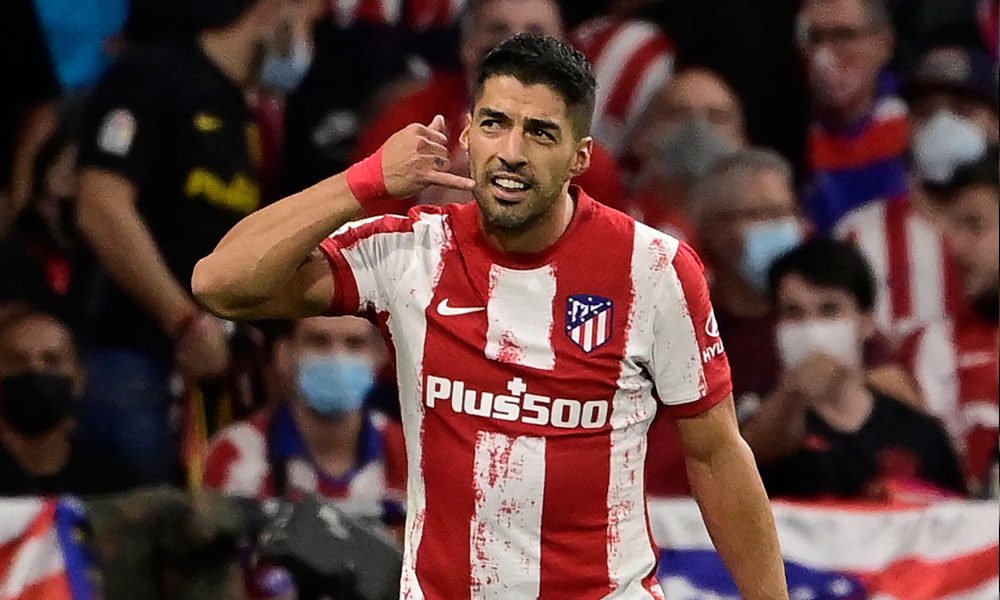 The gesture of Luis Suárez, the Atlético de Madrid striker, simulating a phone call when he scored 2-0 at Barcelona was not aimed at Ronald Koeman, manager of the Barça team, according to the striker, but rather for “people who know that I have the same number “and that he is” using the phone. “

“No. Not at all, “replied the attacker in statements to ‘Movistar’ when questioned as to whether his gesture was directed at the coach who dispensed with him a year ago. “I had been with my children in a joking tone that I was going to do that,” added the Uruguayan forward, author of the 2-0 on the brink of halftime. EFE (HN)