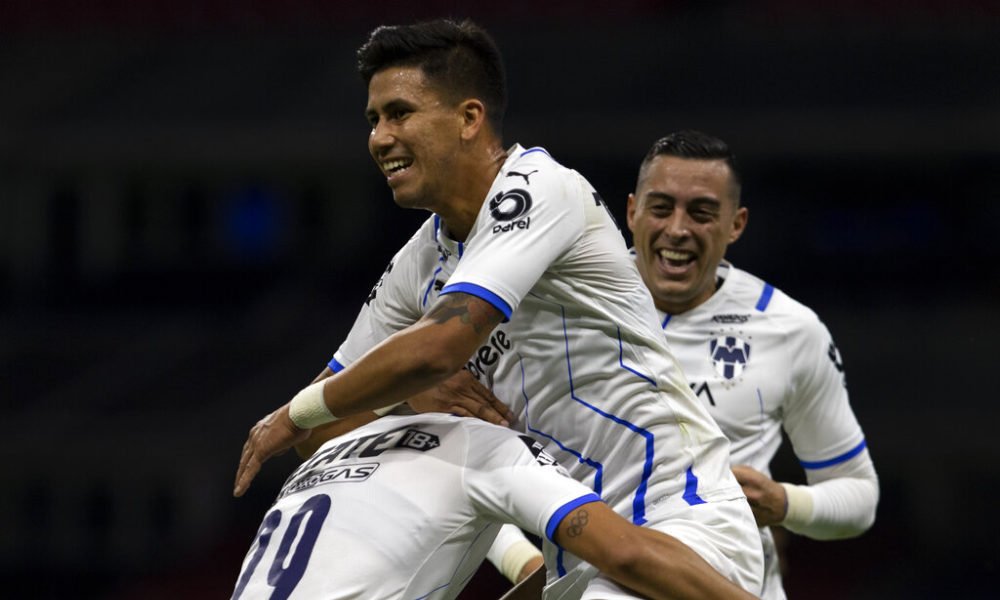 Monterrey qualified for the quarterfinals of Mexico’s Apertura-2021 tournament by thrashing 4-1 against Cruz Azul, which was the defending champion, on Sunday at the Azteca stadium in the last tie of the playoffs.

Argentine Rogelio Funes Mori scored 1-0 for the ‘Rayados’ at minute 10 with a penalty charged to the lower left corner, unattainable for goalkeeper Jesús Corona.

At 27, the also Argentine Maximiliano Meza scored the 2-0 with a left-footed shot from the half moon that he placed close to the left post.

‘La Machine’ approached 2-1, to 32, with a penalty taken by the Peruvian Yoshimar Yotún, left-handed and to the left, to overcome the throw of the Argentine goalkeeper Esteban Andrada.

You can also read:  Andrés Guardado leaves Mexico for the Gold Cup

Funes Mori increased Monterrey’s advantage to 3-1 with a shot in front of the goalkeeper, to 59.

The Dutchman Vincent Janssen sentenced the 4-1 to 85 with a header from Alfonso González.

Earlier, the Pumas beat 2-1 at home and eliminated Toluca at the Nemesio Diez stadium.

At minute 16, Leonel López saw the Toluca goalkeeper ahead and surprised him with a shot from the center circle, just past the half court, for the 1-0 for the Pumas.

Argentine Juan Dinenno made it 2-0 at 50 with a shot inside the area after the ball hit the crossbar after a shot from Brazilian Diogo de Oliveira.

You can also read:  Vinicius Junior: «Here I try to play at home when I was in Brazil»

The ‘Red Devils’ of Toluca approached 2-1 with a penalty charged at 62 by Haret Ortega low and to the right of the goalkeeper who launched himself to the opposite side.

On Saturday the first two play-offs were played. At the Corona stadium, Santos’ ‘Warriors’ qualified for the quarterfinals with a 2-0 win over Atlético San Luis.

In the Cuauhtémoc stadium, Puebla defeated the ‘Chivas’ of Guadalajara 6-5 on penalties after rescuing the tie 2-2.