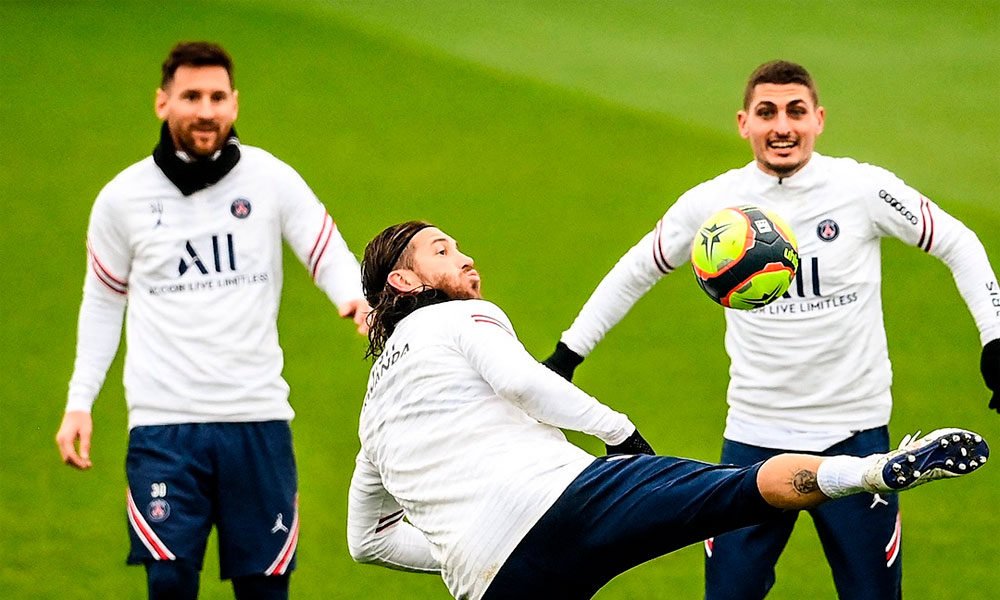 The Spanish defender Sergio Ramos was included in the Paris Saint-Germain (PSG) list to face Manchester City tomorrow in a decisive Champions League duel, which opens the door to his debut with his new club, five months later of his signing.

The former Real Madrid player joined a PSG squad for the first time after having left behind a succession of injuries that have kept him away from the pitch since his arrival in the French capital.

The team will travel to England for a vital duel to determine first place in Group A, which is played with City.

Ramos, 35, came free to PSG last July, but injuries prevented him from training with the rest of his teammates until two weeks ago.

You can also read:  Barjuan: «We have to recover the players physically and morally»

The Spanish defender left the list of medical casualties for last Saturday’s league duel against Nantes, which the Parisians won 3-1, but the coach, Argentine Mauricio Pochettino, decided not to line him up yet.

In the group for this Wednesday there are also, among others, Neymar, Leo Messi, Kylian Mbappé or Marquinhos.

PSG specified in its statement that Rafinha is still treating the blow he received to the hip, that Julian Draxler is scheduled to compete again in four or five weeks and that Alexandre Letellier will be absent for 10 days due to a muscle problem in the quadriceps. EFE

You can also read:  Santos Guápiles defeats Forge in the first leg of the Concacaf League quarterfinal