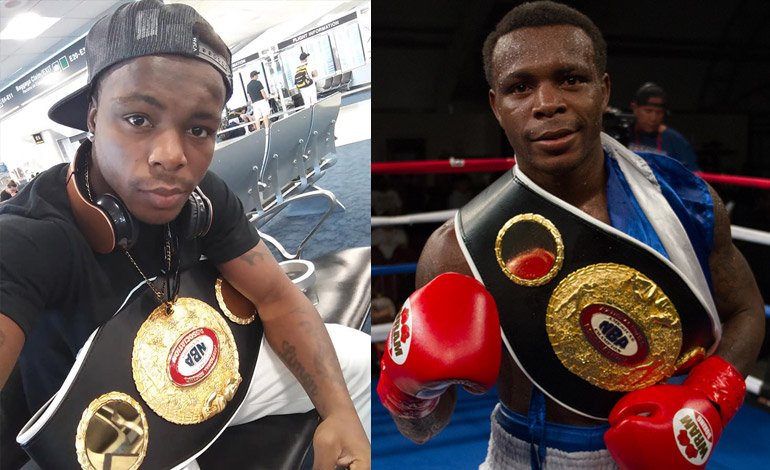 Honduran boxer Josec “Escorpión” Ruiz, won the 130-pound title of the National Boxing Association on Friday night in the city of Miami, United States, by knocking out Colombian Daulis Prescott.

The fight took place at the Miccosukke Resort & Sport Club in the city of Miami, and after the victory the catracho dedicated his victory to the Honduran people and also took the opportunity to criticize the national leaders whom he called “rats.”

You can also read:  Cubans will be inducted into the Hall of Fame

“Honduran managers are thieves, they are all thieves, I am not saying this to say, but because I lived it firsthand, from the smallest to the largest, they are rats, the fighters experience a calamity, if you interview a The manager will say that he gives them everything, I lived that, ”said the boxer.

“It is a pity Honduras has the capacity for human material, but there is no preparation for the beggar support, all Honduran executives are real rats, that is why we do not have a presence in the Pan-American Games, not to mention the Olympic Games without invitation we will not the competences ”, he criticized.

You can also read:  Pacquiao received as a hero in the Philippines after snatching the welterweight title from Vargas

Ruiz explained that he arrived in the United States, thanks to the support of Nicaraguan leaders and says that he is demonstrating with deed and not words that there is a lot of talent in the country and that it is only a matter of a real push.

“A Nicaraguan Pablo Ozuna had to shake my hand in order to get here (USA), I thought I could achieve it from my country, but I realized it was impossible and I did it from another platform, because with the support in Honduras it is difficult to get ahead, but with what we are doing here, we show that there is talent ”.

You can also read:  Reporter will sue boxer Pulev, who kissed her without her consent

With the victory against the Colombian Prescott, “Escorpión” Ruiz reached 20 fights of which he has lost two, tied three and won 14 by knockout.

Here are the words of «Escorpión» Ruiz: