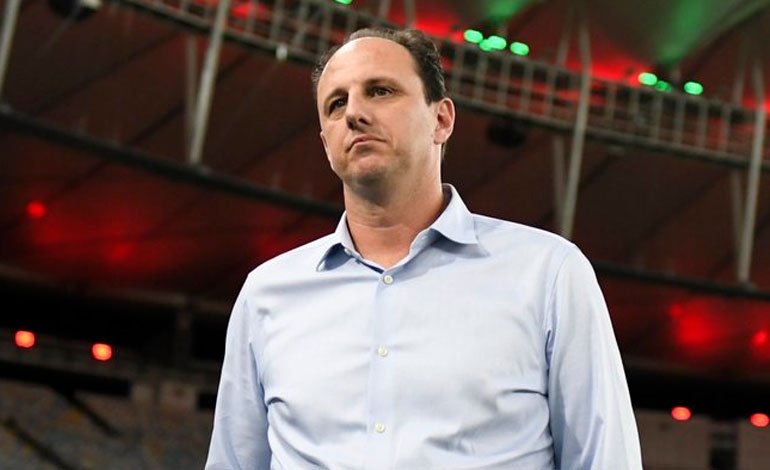 Former Brazilian goalkeeper Rogério Ceni was announced as the new coach of Flamengo, who the day before resigned from Spaniard Domènec Torrent after two goals in the Brasileirao.

“The coach signed with Mengão and will command the ‘Most Beloved’ until December 2021. Welcome, Ceni!” the popular Rio club wrote on its Twitter account.

The man who has the highest scoring goalkeeper record in football history, with 132 goals, left Fortaleza’s technical management on Monday night to join the current Brazilian and Copa Libertadores champions.

You can also read:  Mourinho: "I will enter Tottenham history for good reasons"

The 47-year-old former Brazilian international will receive a ‘Fla’ well positioned in the local league, where he is third in the Brasileirao, one point behind the Porto Alegre International leader, but in his last two outings he adjusted strong setbacks: 4- 1 against Sao Paulo and 4-0 against Atlético Mineiro on Sunday.

The two beatings led to the dismissal of Spanish Torrent, Pep Guardiola’s former technical assistant at Barcelona, ​​Bayern Munich and Manchester City, who also qualified Flamengo for the round of 16 of the Libertadores.

In that phase, the defending champion will face Racing de Argentina. Flamengo is also qualified for the quarterfinals of the Copa Brasil, where it will meet the tricolor from São Paulo on Wednesday.

You can also read:  Ibrahimovic breaks the wall of 500 goals

Torrent spent just over three months in the position, which he replaced the Portuguese Jorge Jesús, now at Benfica, who in thirteen months won five titles with the team, in addition to being runner-up in the Club World Cup.

At the Rio de Janeiro club, he will lead one of the most powerful squads in South America, led by Brazilian internationals Everton Ribeiro, Rodrigo Caio, Filipe Luis, Diego Ribas, Diego Alves and Pedro, as well as Chilean Mauricio Isla and Uruguayan Giorgian De arracaeta.

It also has the feared attackers Gabriel Barbosa “Gabigol” and Gustavo Henrique.

Ceni began his coaching career at Sao Paulo, where he developed his 22-year sports career, in 2016. Since November 2017 he has been in charge of Fortaleza, despite a brief interruption to command Cruzeiro.

With the Ceará lions, he won the Brazilian Series B in 2018, in addition to the two-time Ceará championship and a state cup.

Fortaleza marches in the eleventh position of the Brasileirao, which gives a place in the Copa Sudamericana-2021. AFP (hn).