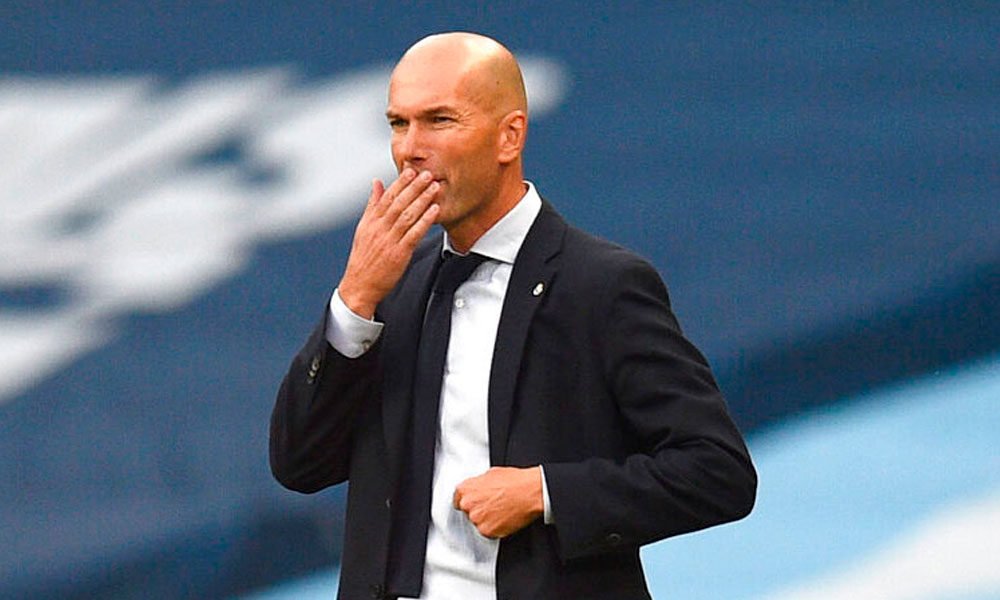 The storm does not escape the Old Trafford bench. Ole Gunnar Solskjaer remains the manager of Manchester United, despite disappointing results and team performance, considering the quality of his squad. That does not prevent rumors from appearing and that the name of Zinedine Zidane continues to appear on the radar of the ‘Red Devils’.

It is the name that the Manchester United board of directors like the most, although at first, they ruled out the option of joining the first team in place of Solskjaer. However, it seems that everything has changed in the last few hours.

From England, the Daily Record assures that Zidane would not see with bad eyes landing in Old Trafford to take over the position of coach of Manchester United. Despite the fact that his main objective is to manage the France team, it seems that the challenge of directing this great team of the ‘Red Devils’ tempts him, but …

You can also read:  Lautaro and Correa rescue Inter

The great reason that prevents Zidane from signing with Manchester United

There is a setback that prevents Zidane from deciding to seek the position of coach. The reason that distances him from Old Trafford has to do with the personal, according to what the aforementioned media reports. His wife Véronique Zidane is not convinced to move to Manchester.

The ‘Red Devils’ will have to find a way to twist this against, unless the situation of Solskjaer changes in the next games, something that will be difficult to see. If this does not improve, the Norwegian will say goodbye and Zidane will be the first candidate, whom they will look for in any case so that he can help Cristiano Ronaldo to be a protagonist in the remainder of the season. (Bolavip)