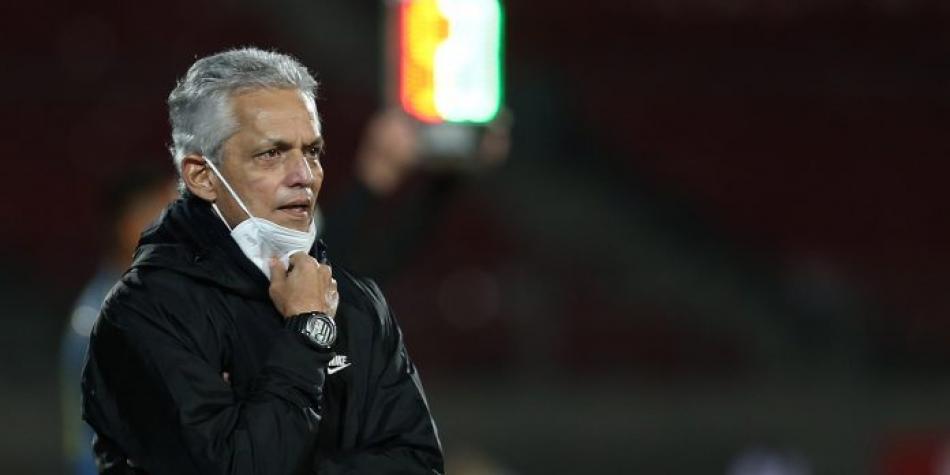 Colombia’s coach, Reinaldo Rueda, acknowledged that he is hurt by the goalless draw he lost to Paraguay this Tuesday in the South American tie heading to Qatar-2022.

Despite playing in the hot outpost of Barranquilla, the Colombians completed a five-game run without scoring and accumulated three home draws.

“I think we are all hurt by this result because of what was done on the pitch,” said the coach at a press conference after the game.

“The last pass was missing”, launched the DT, who lined up the talented James Rodríguez in the starting lineup.

On the 10th, he had not worn the yellow of the national team as a starter since November 2020, but his expected return knew little and did not know how to respond to those who asked him as the man who was going to solve the lack of generation of play in the coffee team.

You can also read:  Mexican striker Joao Maleck sentenced to 44 months in prison

Rueda acknowledged having faced “a very complicated Paraguay” and tactical “with great discipline”.

Although Colombia occupies the fourth position, which gives direct place to the World Cup, the lack of a goal worries the local fans with four dates for the end of the tie.

Against Peru, Argentina, Bolivia and Venezuela the Colombians will have to refine their artillery.

“I hope that we can make sure (the classification) (…) and that we can perhaps realize the illusion and the goal that we all have, which is to qualify for the World Cup,” concluded Rueda. (AFP)