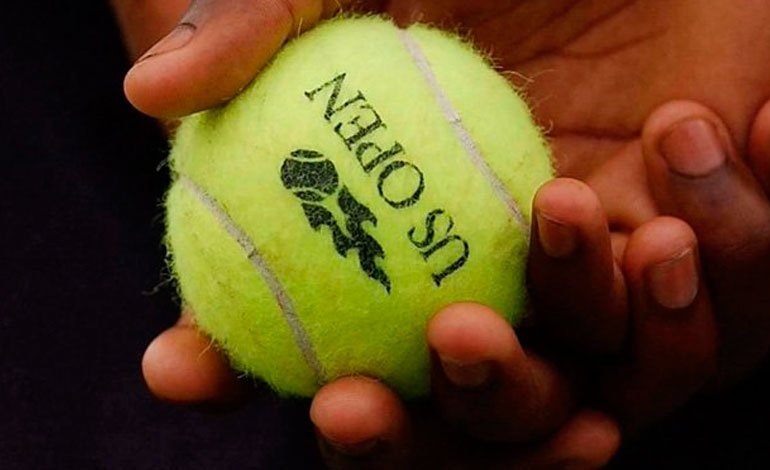 Two players focused on the New York “bubble” for the US Tennis Open were ruled out of the Cincinnati tournament, which precedes the Grand Slam, and quarantined after having contact with an individual infected with COVID-19.

Tournament officials announced the measure on Wednesday, a day after reporting that “a person (non-player)” within the controlled environment in the Big Apple had tested positive for the deadly virus.

The infected person, in an “asymptomatic” condition, was placed in isolation for 10 days, and after monitoring the case it was determined that two players, whose names are being kept confidential, had “close and prolonged contact” with the individual, he said. the organization.

The players have not experienced any symptoms of COVID-19, but after the opinion of the US Open medical team and in consultation with the New York City Department of Health, they were removed from the Cincinnati tournament and placed in quarantine.

The Cincinnati tournament, Masters 1000 in the ATP and Premier in the WTA, moved to New York this year to serve as preparation for the US Open, which begins on August 31 without spectators in a bubble configuration in the Center. National Tennis Court in Flushing Meadows.

The women’s main draw for Cincinnati is scheduled to start on Friday and the men’s games will start on Saturday.

You can also read:  Rafael Nadal finalist in Hamburg

The COVID-19 outbreak that had closed the ATP and WTA season prompted a temporary hospital to be established on the tennis center grounds in April, as New York struggled with a surge in cases.HN)