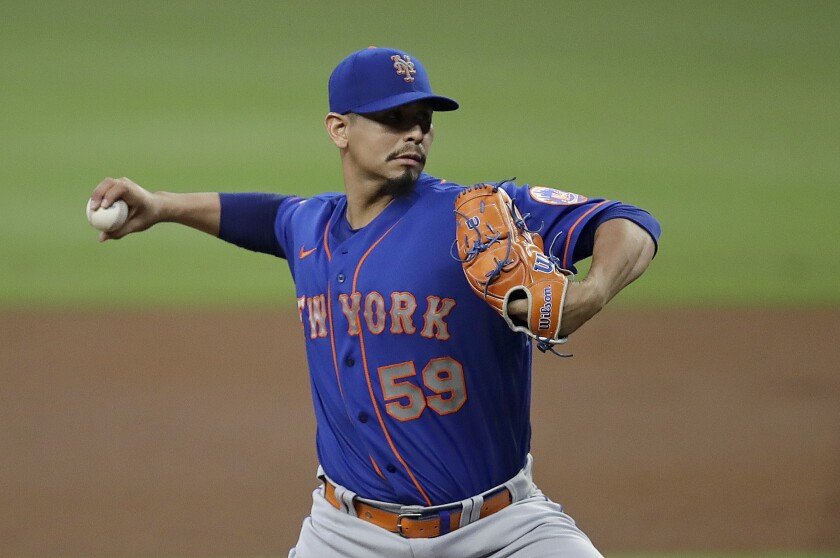 The Venezuelan pitcher of the New York Mets, Carlos Carrasco, underwent surgery on his right elbow, this to repair damage in that area with which he was dealing throughout the last Major League – MLB season.

According to a report from the same Mets organization, Carlos Carrasco underwent a successful surgery on Tuesday, October 19, to remove a bone fragment from his right elbow, where it is expected that by the end of winter the Venezuelan will be recovered and ready to the Spring Training of the Major Leagues for the month of March of the year 2022.

The Mets medical director, Dr. David Altchek, was the one who performed the Venezuelan’s surgical procedure at the Hospital for Special Surgery in Manhattan, being a successful process, where it is expected that it will be of great help to the right-hander so that he can have the next MLB campaign a better sports and physical performance with your team.

Carrasco began his actions with the Mets late in the last MLB campaign due to physical problems and to avoid that in the next season, he underwent this surgery to be healthy and at the disposal of a team that was left in debt in 2021 and mainly suffered in this department, starting pitching.