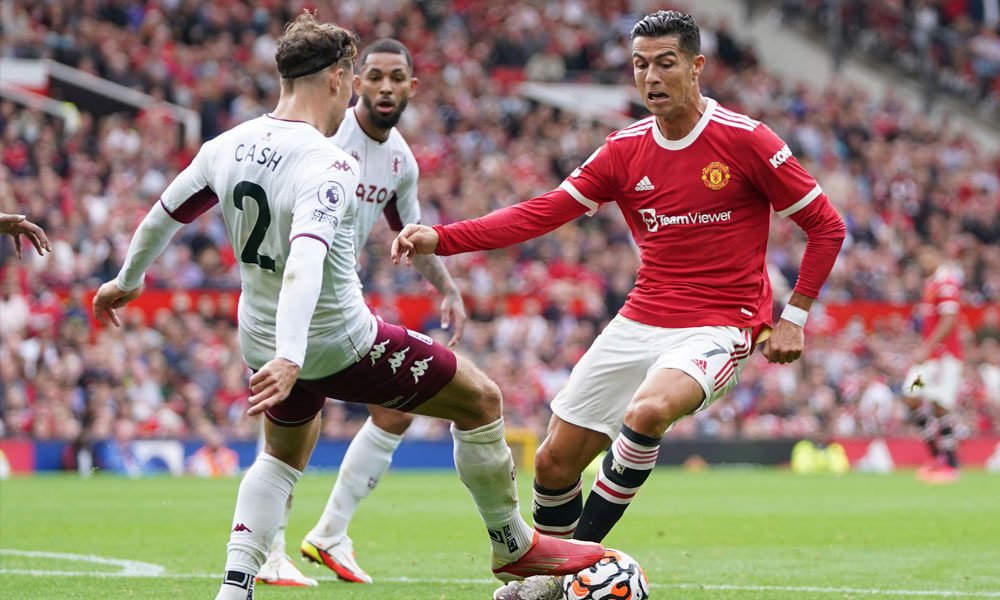 Cristiano Ronaldo has been voted the best player of September at Manchester United.

The Portuguese, who received the award on Thursday after scoring four goals for his national team in the international matches window, made a double on his debut against Newcastle and then scored against Young Boys, West Ham United and Villarreal.

Cristiano, who thanked the fans who voted for the award, also won the award for best player in the Premier League this month. EFE (HN)