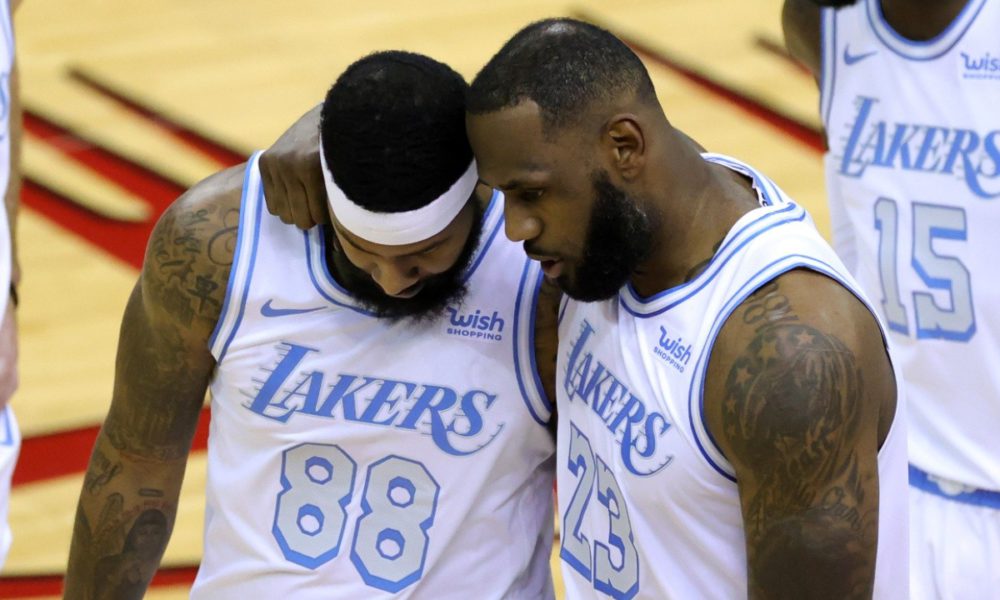 Whenever they needed him, he came in and made a difference, or at least made a pair of triples that put the Los Angeles Lakers on the line. However, even though Markieff Morris hoped to return to the Californian team, he ended up signing with the Miami Heat, leaving a strong message for LeBron James.

Morris played two seasons for the Lakers with 6.4 points, 4.1 rebounds and 1.1 assists per game in 75 games. Markieff was part of the champion team in the 2020-21 NBA season with important performances in the Playoffs.

The 32-year-old power forward will play in the 2021-22 season with the Miami Heat and delivered statements to NBA insider Ira Winderman, which caused a stir among Lakers fans because, without mentioning it, he hit Lebron James.

You can also read:  Former basketball player almost shows everything

“I see myself as a guy who can go back to being my old self, just by playing the game the right way, without looking over my shoulder. I feel like we don’t have anybody on the team like, just, ‘Give him the ball, and then everyone watch and let them make the play.’ It’s a collective, ”said Markieff Morris.

Markieff Morris clears words against LeBron and Lakers’ style of play
The statements of Markieff Morris went viral and many NBA fans deduced that he was referring to LeBron James with the comments that now if he will play basketball correctly, so he had to go out to clarify everything. Do you believe him? (Bolavip)

You can also read:  NBA players with the highest income in 2021