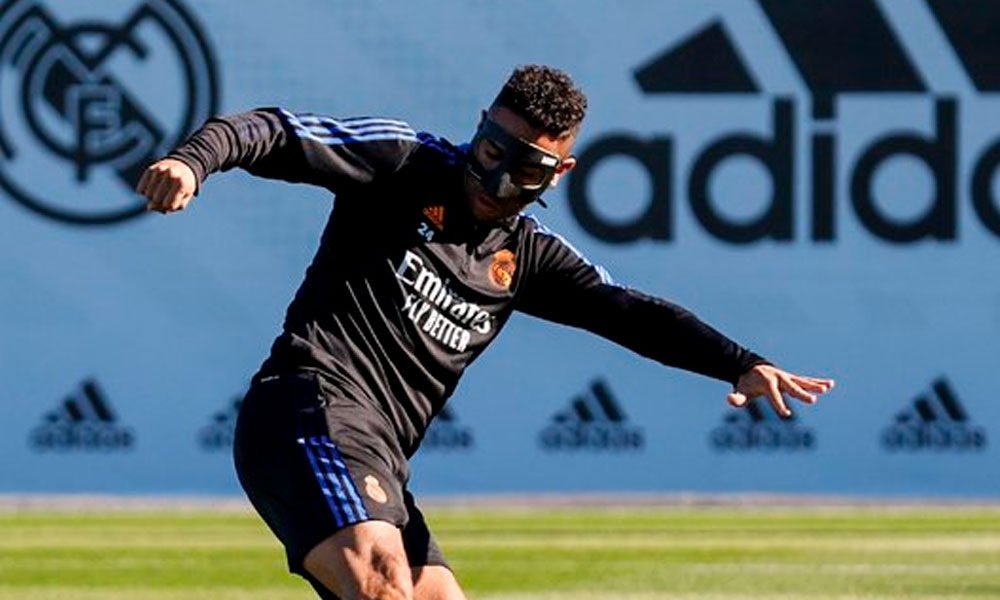 The Brazilian Rodrygo Goes and the Spanish-Dominican Mariano Díaz worked for the first time with the group after overcoming their respective injuries and, if all goes according to plan, they will be available for the Italian Carlo Ancelotti for this Sunday’s game against Granada.

For his part, the Uruguayan Fede Valverde went back to training alone on the pitch of the Real Madrid Sports City, still recovering from the knee sprain he suffered on October 24 in the classic against Barcelona and his presence in this is almost ruled out. meeting since, as EFE learned, the club considered this Thursday an important day to see its evolution.

Mariano will have to wear a mask to protect his nose after surgery for a fracture of his own bones that he suffered against Elche, in his first minutes this season.

Ancelotti recovered more internationals this Thursday, after the return of the French Karim Benzema, Eduardo Camavinga and the Austrian David Alaba. The remaining two, Brazilians Éder Militao and Vinicius Junior will join training on Friday after participating in the match against Argentina on Wednesday.

In addition, the Belgian Thibuat Courtois, the Brazilian Casemiro, the Croatian Luka Modric, the Spanish Dani Carvajal and the Serbian Luka Jovic, completed their first training session with the rest of their teammates after returning from their respective commitments.

You can also read:  Lukaku's 'centenary', the nightmare for Belgium's rivals

As reported by Real Madrid on its website, the Spanish Dani Ceballos, injured in an ankle since the debut of Spain in the Tokyo Olympic Games against Egypt on July 22, and the Welshman Gareth Bale, with discomfort in the soleus of his right leg that will keep him away from the pitch for about three weeks, they worked individually on his recovery. EFE